A private company says it will freeze and preserve human bodies for at least 100 years. In the United States, 350 people have already given their body to cryopreservation. 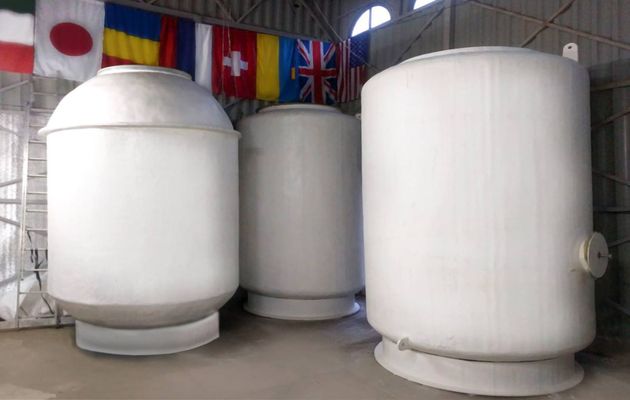 Preserving one’s frozen body with the hope to be ‘resurrected’ by science will be possible in the Spanish city of Valencia.

The company Cecryon says their facilities are being set up to become the first center of its kind in Europe. The project has the premises and the materials needed, they claim, and the cryopreservation capsules will arrive soon.

VITRIFICATION TO PRESERVE THE BODIES

Two 'clients' have already hired the services to conserve their body after death.

“The technique we use is called vitrification, which is already used to preserve ova or embryos that are later reimplanted”, Dr. Albert Estrada, Cecryon's scientific director told Spanish newspaper Las Provincias.

According to Estrada, any body that keeps “at least the head” can be cryopreserved.

For the technique to work, the body must be treated minutes after the death.

“After a progressive cooling of about five days, which is made in the operating room, the corpse is kept in capsules with liquid nitrogen at a temperature of -196 ºC degrees”.

Under these conditions, bodies vitrified by the cold can be preserved for years. From there, their future iwould be in the hands of scientific progress and legislation that authorises the revival of frozen bodies.

The initial price for these services is 200,000 Euro, but the company also provides payment formulas through insurance companies.

“Our initial commitment is to maintain the body 100 years by contract, with the will to preserve it longer if, after the century, we still cannot recover it”, says Javier Tapia, the CEO of Cecryon.

350 ALREADY CRYOPRESERVED IN THE USA

Will this project hoping for a future ‘resurrection’ of the body succeed? “There are many people interested and we think that there is a market to make it work”, Tapia says.

“In the United States, there are already 350 people cryopreserved. In Russia, around 50, plus thousands of customers who have contracted the service, some of them Europeans”, he adds.

Emilio Sánchez, Vicepresident and spokesman of the Spanish Cryogenic Association, which groups fifty people interested in this procedure once they die, believes that the center “is of great interest and we hope that it will soon become a reality”.

“It is essential to have such a center in Europe, which avoids the bureaucracy of moving bodies to other countries. We know the case of two Spanish women cryopreserved in the United States", he adds.

The cryonics prefer to talk about patients instead of deceased people. Sánchez advises that the decision of cryopreservation “should be taken as a family, to recover life together”.