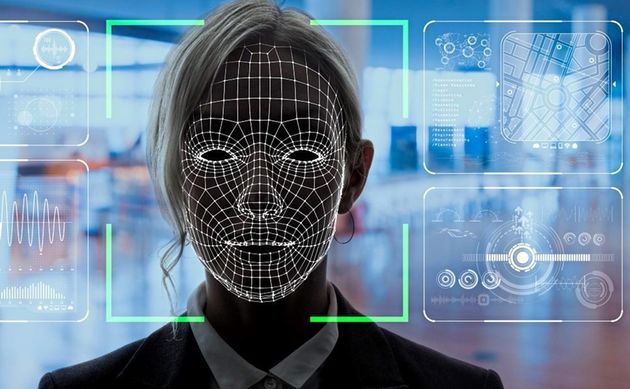 SOME CHURCHES ALREADY USE IT