‘God has given worth to Creation, but we have not taken it seriously’ 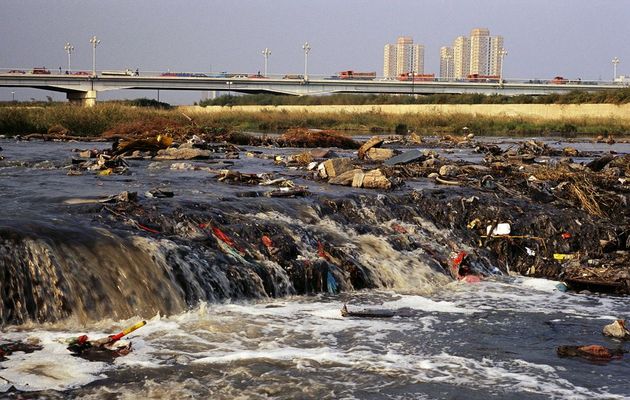 Pope Francis has recently published his new encyclical “Laudato Si”, where he talks about the importance of taking care of “our Common Home”, and emphasises that the poor are most affected by damage from what he describes as economic systems that favour the wealthy.

This is the first encyclical that deals with the topic of environment and the damage it has suffered because of humans. Francis addressed the letter to everybody, believers or not, and has admitted that other religions have dealt with this issue better than the Catholic church.

Spain's Protestante Digital talked to Miguel Wickham, master of Geography for the Oxford University, and Antonio Cruz, Doctor in Biology and an expert in Bioethics, about what can be learnt from the Pope´s encyclical.

Wickham wrote the book “Ecology and climate change, a Christian reflection”, published in Spanish in 2012, and Cruz also published in 1999 “Christian Bioethics”. Both books already touched on ideas that now appear again in Francis' “Laudato Si”.

“THE ENCYCLICAL WAS NECESSARY”

Asked about the fact that Pope Francis had decided to talk about the topic of environment, both Cruz and Wickham agreed that it is important because, as Wickham argued, “the encyclical is clear and deals with the topic with courage (...) the environmental problem affects everybody, specially the poorest and weakest.”

Regarding the content of the encyclical, Miguel Wickham said that it follows the opinions of the experts in this topic and “it is great to see that the moral aspect is the centre of the Pope´s letter, and that can greatly influence the global leaders”, he added. 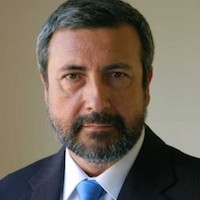 Antonio Cruz believed that the encyclical was necessary because “the relationship between the human being and the environment hase always been difficult”, and today has become even worse because of the four “ecological sins” commited by humanity: “the pollution of the biosphere; the exploitation of the natural resources; the demographic explosion, and the arms race.”

“WORTH GOD GIVES TO CREATION NEEDS TO BE TAKEN SERIOUSLY”

In secular media (especially in United States), evangelicals are portrayed as “old-fashioned”, because of the vision about the climate change that some conservative groups have shown. both experts agreed that it is true that evangelicals have not always been fully aware of their responsibility towards the environment.

According to Wickham, “we should be ashamed, because, having the Word of God with us, we have not taken seriously the worth that God gives to His Creation and his creatures.”

He explained that “in the past, especially in United States, and because of the influence of the negacionists, evangelicals did not accept the problem of the climate change […] but it is good to see that that is changing, because of the devastated effects of the climate change in the environment, and especially a coming back to the Bible, to know what God thinks about His Creation.”

BIBLICAL THEOLOGY FOR OUR ENVIRONMENT 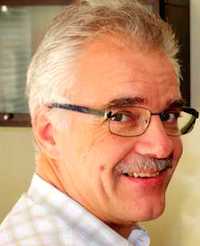 Wickham encouraged Christians to “raise our voice to influence in a society that only looks for their well-being without any “effort” and “to be brave to recognise that the Pope is right in this topic, and we are happy about it, although we disagree on who cares for the Creation: they think it is Mary, and we know is Christ, as we read in Colossians”, he concluded.

Antonio Cruz agrees with Wickham in the fact that many evangelicals have not believed that the climate change was a problem for “many different reasons”. Among those reasons, he cited four:

Cruz stated that “because of these reasons, many people and communities which called themselves Christians, have not measured up to the Christian values.”

The biologist also encouraged evangelicals to “be conscious of the environmental problem because “biblical theology teaches us that we are creatures who must respect the earth, because we live on it, and we must fight against the injustices that nature, and specially, the weak, are suffering”, he concluded.

Read more about the evangelical approach on environmental care in the following interview: "Working for the betterment of our Earth is an integral part of our mission".

Published in: Evangelical Focus - science - ‘God has given worth to Creation, but we have not taken it seriously’