Epilepsy? We all know about that, don’t we?

Something unusual happened. I remember the phone call clearly, the name of James’ school showing as the caller. I apologised to my colleagues and rushed out of the room. 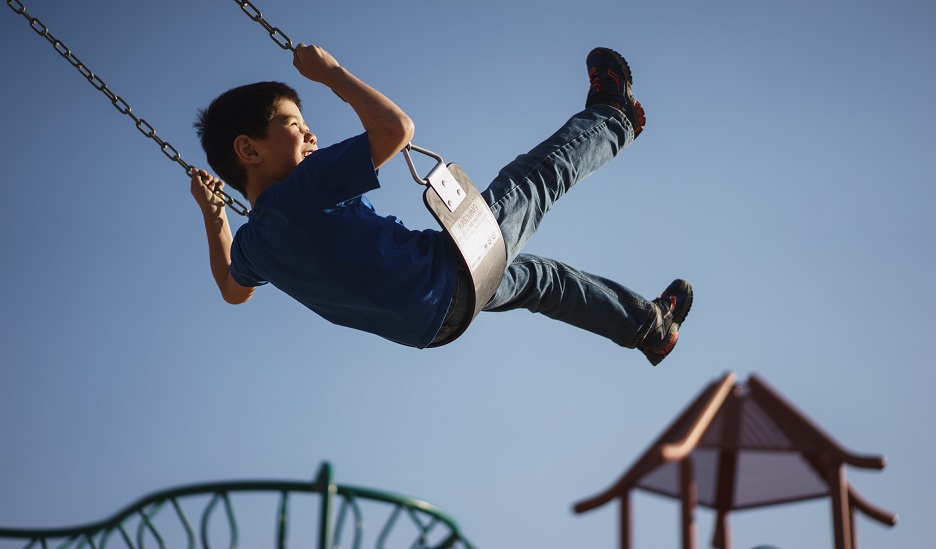 Everybody knows about Epilepsy, don’t they? Almost all of us have at some point seen someone collapse to the ground and start uncontrollably shaking and becoming unresponsive. Having a fit.

Isn’t that what Epilepsy is all about? Surely, you’re born with it, so it’s something you, and your family get used to don’t you? Well, no… that’s not it by a long, long way!

It’s over three years now since our teenage son James added Epilepsy to his growing list of conditions that already included Autism and Learning Disability, which he had been diagnosed with aged two. As a result of Epilepsy, he’s added Anxiety Disorder to his list since then as well. Like most people, we had a very limited idea of Epilepsy before it entered James’ world and the last three years or so have been quite a journey for us all.

But let’s start at the beginning, mid-March in 2017, when something “unusual” happened with James at school. I remember the phone call clearly, it was early afternoon and I was at a work meeting about 100 miles away from home. In the middle of the meeting my mobile phone rang, the name of James’ school showing as the caller; I apologised to my colleagues and rushed out of the room to take the call.

“Something unusual happened with James just now”, the teacher calling me said. “It’s like he totally zoned out for about 30 seconds, his eyes were open but there was no response. Like the lights were on but no-one was at home, then all of a sudden, he was back with us again. He seems fine now.” They kept an eye on James for the rest of the afternoon, he seemed fine and travelled home on the school minibus quite happily. There were no further episodes, so it all was put down to James just ‘having a moment’ and was quickly forgotten. We now know that what James actually experienced was an ‘absence seizure’, sometimes called a ‘petit mal’ seizure, a form of epileptic event, but more of that later. 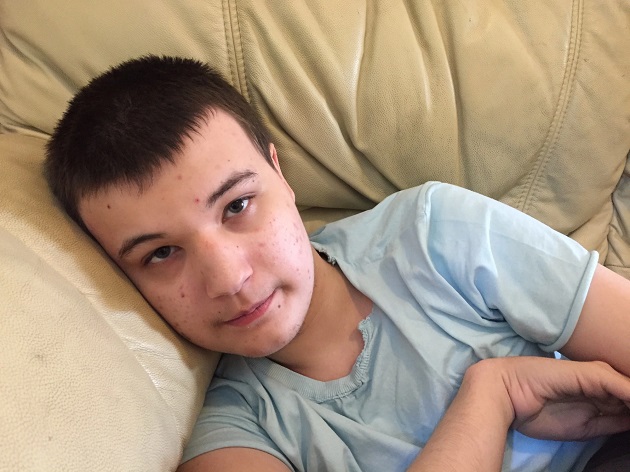 James is the son of the author of this article.

Time passed, summer came and went (all too rapidly!), and autumn arrived. One mid-October morning we had helped James get up and get dressed; he was chilling out in his den while I went to the kitchen to get him some toast and a drink. When I returned just 2-3 minutes later I found James having a full tonic-clonic epileptic seizure, sometimes called a ‘grand mal’ seizure. The sort of seizure someone who knows little to nothing about Epilepsy (which was us) thinks of as an ‘epileptic fit’. He was lying down, rigid, jerking, losing consciousness and dribbling. It was probably the most frightening experience of my life, I am so thankful that James remembers none of it.

The paramedics were there within minutes, while a very kind 999 operator helped me to keep calm and gave me things to check and do to make sure James was breathing properly, that he was safe from banging his head, and that I didn’t pass out too. James came round again within a few minutes, and although he then slept for much of the rest of the day, he recovered fully.

In talking all of this through with James’ Neurology Consultant, it became clear that James’ absence seizure in school, as we only then understood that it was, was linked and perhaps his first epileptic episode. We also discovered that when James occasionally ‘jerks’ or ‘twitches’, it’s not him just shuddering or shivering, it’s a ‘myoclonic jerk’, another form of epileptic event.

We’re still novices in this area, but we’re learning fast! Since this started, James has had many more tonic-clonic seizures, mainly in little ‘clusters’ of two or three over a few days, often when he is unwell and overtired. We’re getting used to knowing when to be looking out for more ‘myoclonic jerks’ or ‘absence seizures’ during these times too. Medication is helping now, but has taken a long time to get right with many failures along the way.

In the USA, November is Epilepsy Awareness Month, and there is a campaign to extend that to the UK as well. During this month, have a think about your child or adolescent. Are they Autistic? If so, they are up to 30 times more likely to develop Epilepsy too. Have they ever zoned out, gone blank for a few seconds? Do they sometimes twitch or jerk without reason? Understanding these signs and seeking better awareness and knowledge of Epilepsy will help you and your child. Seek professional medical opinion if you are at all concerned, but don’t ignore any signs; the unexpected sight of your child having a full tonic-clonic ‘grand-mal’ seizure for the first time isn’t one you’ll forget in a hurry…

Let this Epilepsy Awareness Month be an epilepsy awareness month for you.

Published in: Evangelical Focus - The Additional Needs Blogfather - Epilepsy? We all know about that, don’t we?