“The traditional doctrine of the church in view of the teaching of Scripture, upholds marriage as between a man and a woman in faithful, lifelong union”, Primates say after crucial discussions. 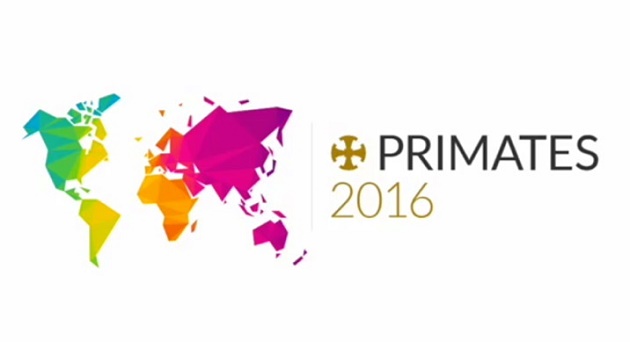 The Primates meet in key discussion in the UK. / Primates 2016

“The traditional doctrine of the church in view of the teaching of Scripture, upholds marriage as between a man and a woman in faithful, lifelong union”, they said.

Anglican provinces who have ordained openly gay ministers are urged to change their position: “Recent developments in The Episcopal Church (USA) with respect to a change in their Canon on marriage represent a fundamental departure from the faith and teaching held by the majority of our Provinces on the doctrine of marriage”, the Primates affirm.

“Possible developments in other Provinces could further exacerbate this situation”, the statement says.

“Given the seriousness of these matters we formally acknowledge this distance by requiring that for a period of three years The Episcopal Church no longer represent us on ecumenical and interfaith bodies, should not be appointed or elected to an internal standing committee and that while participating in the internal bodies of the Anglican Communion, they will not take part in decision making on any issues pertaining to doctrine or polity”, the Primates clearly stated.