According to highest judicial institution of the country, “propagating Christianity through family gatherings [house-churches] is not a collusion to disrupt the security of the country”. 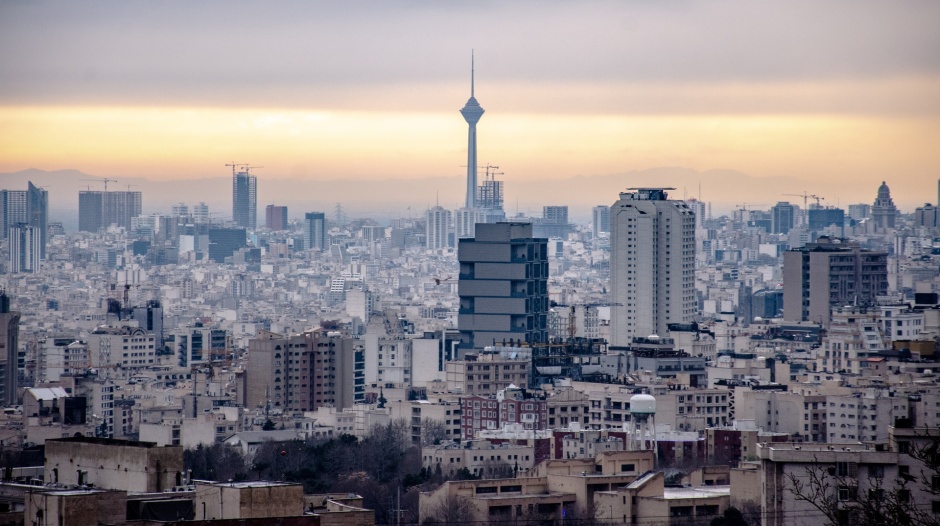 Meeting for worship in houses in no longer illegal in Iran. This is what can be concluded from a Supreme Court ruling issued last November on the case of nine converts from a non-Trinitarian church who remain in prison.

According to highest judicial institution of this Islamic country, “merely preaching Christianity, and promoting the ‘Evangelical Zionist sect’, both of which apparently means propagating Christianity through family gatherings [house-churches] is not a manifestation of gathering and collusion to disrupt the security of the country, whether internally or externally”, according to a translation by religious freedom organisation Article 18.

The Supreme Court also says that the “formation of these societies and groups [house-churches] is not [a breach of] Articles 498 and 499 of the Islamic Penal Code [relating to membership or organisation of “anti-state groups”], or other criminal laws”. Therefore, the Iranian Supreme Court considers that “the promotion of Christianity and the formation of a house-church is not criminalised in law”.

A landmark decision in a sensitive case

The Supreme Court’s decision, historic in itself, is all the more relevant because of the case in which it was handed down. Two years ago, nine converts belonging to the Non-Trinitarian Church of Iran in the city of Rasht, near the Caspian Sea, were arrested and sentenced to five years in prison.

The case gained momentum at the global level and different organisations and platforms spoke out about it. All nine defendants remain in prison.

Article 18 said that “while the ruling is not enough on its own to set an official ‘precedent’, nevertheless it has the potential to influence all current and future cases involving Persian-speaking Christians”.

Middle Eastern Concern emphasised this idea by saying that while apostasy is a crime against Sharia law, it is not a crime under Iranian law, drawing a distinction between the religious and state legal codes.

Article18’s advocacy director, Mansour Borji, commented: “We welcome this ruling, from the highest court in the land, but continue to call for clarification from the Iranian authorities of where Persian-speaking Christians can worship without fear of arrest and imprisonment.

“We further call for Persian-speaking Christians to be provided with a specific place of worship, as is their right under both Iran’s constitution and the international covenants to which Iran is a signatory, without reservation”.

Additionally, a prosecutor at the Revolutionary Court in the city of Dezful has also refused to press charges against eight Iranian converts to Christianity.

Four of them had been arrested in April this year, and four others were later added to the case file. Now, coinciding shortly with the Supreme Court's ruling, it appears that they may not be convicted of apostasy either.

According to Article 18, around 20 Christians are imprisoned in Iran because their faith has been deemed a threat to national security. Since 2012, more than 100 believers have faced such charges and accusations.

According to Open Doors, which monitors cases of persecution against Christians around the world, Iran is the eighth most hostile country to its Christian minority.

Until now, Iran's Christian population was said to be around 800,000, although a survey by a secular research group in the Netherlands published in September 2020 revealed that it could be more than a million.