Evangelicals call for dialogue and “resolution of underlying issues” in Kazakhstan

The government said over 8,000 people have been detained. The President refused to negotiate a peaceful solution of the crisis. 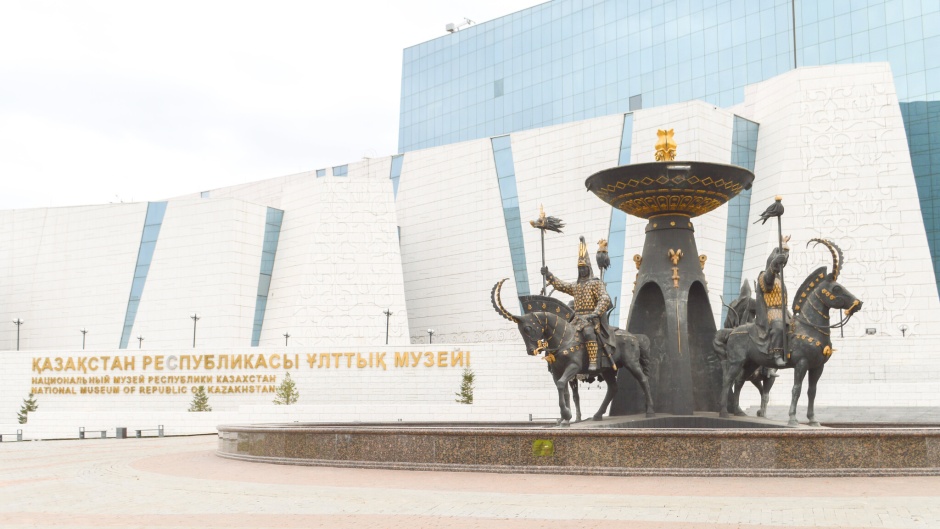 An archive image of the National Museum of Kazakhstan. / Photo: Francisco Anzola, CC BY SA.

The World Evangelical Alliance (WEA) has been one of the international bodies calling to de-escalate the conflict in Kazakhstan, a large country in Central Asia bordering with Russia and China.

The first protests ignited by the high oil prices started on 2 January and turned into larger clashes with the authorities in the following days. Dozens have been killed and at least one thousand injured, the country’s health authorities said. Some administrative buildings were occupied by protesters asking for more democracy and less corruption. The largest following of the demonstrations was in Almaty, the biggest city of the country, in the south-east.

The government said over 8,000 people have been detained. President Kassym-Jomart Tokayev imposed a state of emergency, a national curfew and said it would use any means to end the revolt of “armed and trained bandits” and “terrorists”. He also defined the situation as an “attempted coup”.

Tokayev refused the calls to negotiate a peaceful solution of the crisis and welcomed a Russian-led armed coalition of an estimated 2’500 troops which entered the country to help “restore order”.

Evangelicals call for a process of dialogue

The World Evangelical Alliance issued a joint statement with its regional partner, the Central Asia Evangelical Alliance, expressing “grave concern at the current political and social unrest in Kazakhstan, calling for immediate cessation of violence and incitement to violence”.

“There are many challenges around the world with the continuing economic impacts of COVID-19 that have led to tensions within many nations. However, we urge government officials in Kazakhstan to de-escalate social unrest and we urge the citizens of Kazakhstan to express their grievances peacefully”.

“We specifically call for all those involved in the conflict to engage in a process of dialogue, working towards lasting peace and reconciliation and a resolution to the underlying issues. We assure the Kazakh people of our sincere prayers at this time”, the statement finished.

Christian organisations with partners working in the country have also called to pray for the situation and for safety for the population.

As religious freedom monitoring news service Forum 18 reports, "on 29 December 2021, President Kasym-Zhomart Tokayev signed into law amendments to the Religion Law to make holding religious events away from state-registered places of worship more difficult". This adds to the already difficult situation in Kazakhstan of religious communities without state registration, including many Protestant churches, which have "no permission to exist. All exercise of freedom of religion or belief by them remains illegal", says Forum 18.

Kazakhstan, a former soviet republic, is a very large country (the 6th in the world) with an estimated population of 19 million people. It has been an independent state for 30 years. It has the largest oil reserves in the world, and also strong coal and gas sectors. The majority of its population is Muslim and most families live with a low average annual income.

Published in: Evangelical Focus - world - Evangelicals call for dialogue and “resolution of underlying issues” in Kazakhstan