The churches leaving the Reformed Church of America say “it is important to affirm that the Bible is God’s written Word and those who follow Jesus live under the Bible’s authority”. 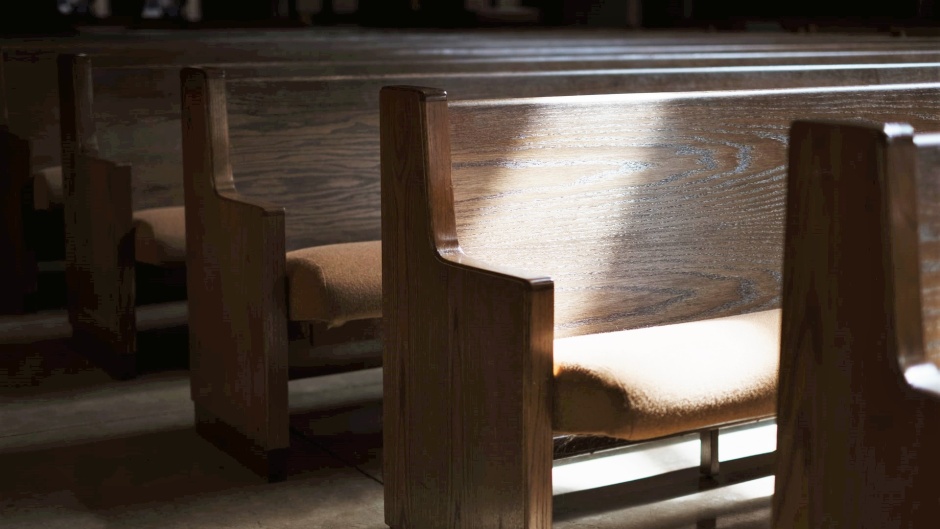 Forty-three congregations of the Reformed Church in America (RCA) announced on 1 January that it will break away to form a new body called the Alliance of Reformed Churches (ARC).

The  website describes the new group as “a community of biblical congregations who believe that it is important to affirm that the Bible is God’s written Word and those who follow Jesus live under the Bible’s authority as written”.

There are at least 125 churches from several denominations that are also in conversation with ARC leaders about joining the Alliance.

Furthermore, other groups are also emerging, such as the Kingdom Network, a group of five churches in Indiana and Illinois, which expect to absorb conservative churches leaving the RCA.

One of the main reasons for the split are theological differences regarding same-sex marriage and LGBT clergy ordination.

Although the RCA has been debating sexuality and LGBT inclusion since the 1970s, this process formally began at the 2018 RCA's General Synod, with the appointment of a taskforce that was in charge of reflecting on a plan to decide if the RCA should stay together, restructure or separate.

The team laid out their conclusions in a report released in 2020 and updated in July 2021, because the vote of their proposals was delayed until last October Synod, due to the coronavius pandemic.

“Recognizing that some separation is inevitable, we believe the RCA has an opportunity to act in an exemplary way by providing a generous exit path for those churches which decide to leave and by inviting those churches to also act generously”, pointed out the report.

RCA: “A way for a mutually generous separation”

The report recommended to restructure the denomination, create a new missions agency, and “affirm a way for mutually generous separation”.

The Synod approved the first and third recommendations, which allowed those churches transferring to another denomination to retain their assets and buildings. Individual churches, however, will be responsible for any liabilities.

But by a vote of 198 to 9, delegates voted against the recommendation about an external global mission agency to house the RCA’s current global missions work, which aimed to allow departing congregations to continue to support RCA missionaries.

The task force report concluded that “for those who decide to stay in the RCA, there is a path that holds the potential for the renewal and strengthening of a denomination they love. For those who choose to go a separate way, there is an opportunity to provision them well for their journey, knowing that the work they go to do is for the kingdom we all call home”.

The leaders of the new denomination Alliance of Reformed Churches stressed that, besides not affirming same-sex marriage or ordination of LGBTQ individuals, it will emphasise church planting. 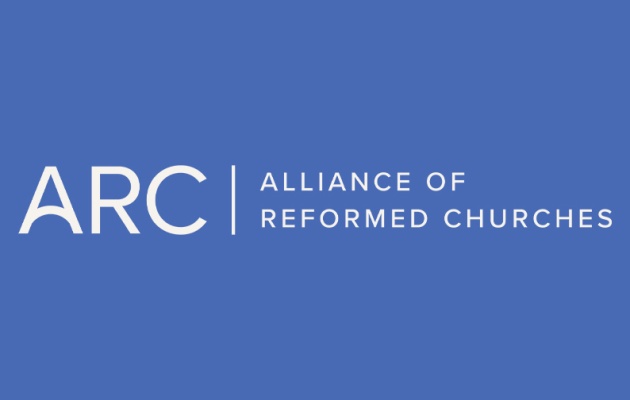 “We have a passion for this remnant of believers to become a part of reformation and revival in the Northern Hemisphere. Part of our strategic thinking is designing things for the 21st century that allow a multiplication of gospel-saturated churches and a multiplication of disciples”, said Tim Vink, the new denomination's director of spiritual leadership and outreach

According to Vink, the ARC aims to be “a safe landing pad for churches in the near term, but in the long term, want to be a serious launching pad for the church, in mission, to the world”.

Furthermore, ARC's director of organizational leadership, Dan Ackerman, pointed out that “if the church is going to be successful in the 21st century, it needs to be powered by a more agile structure and it needs to be more theologically aligned than theologically diverse”.

In order to achieve that, “every five years the organization and individual congregations will assess how well they are serving one another and if they should remain partners. The word 'alliance' implies a choosing that happens so you can accomplish a certain thing, and then you re-evaluate if that alliance still helpful for the next chapter”, explained Ackerman.

Other churches dividing over liberal theology

In recent years, many Protestant denominations in the United States and around the world have faced theological crisis that, in many cases, have resulted in churches leaving denominations and creating new groups.

The Lancaster Mennonite Conference (LMC) became independent in 2018. 180 churches and about 14,000 of the 79,000 church members of the Mennonite Church USA left the denomination for the same reason.

Also in the US, the United Methodist Church is expected to split in 2022 at its General Conference, over the issue of sexuality and marriage.

A group of Anglican churches in Brazil formed a new denomination after leaving the Episcopal Church Brazil because of its “revisionist theology”.

Within the Anglican communion, there have also been many conflicts regarding LGTB issues, which have worsened in recent years, particularly when the Global Anglican Future Conference (Gafcon) confirmed that they would not attend Lambeth 2020 gathering. Nevertheless, despite the differences, Gafcon has always proposed a peaceful “structural separation”.

The Norwegian Baptist Union is also working hard to avoid a split over theological disagreements on homosexuality.

The Reformed Church in America (RCA)

The RCA is a nearly 400-year-old denomination, one of the oldest Protestant bodies in the US. Today it has fewer than 200,000 members and 1,000 churches.

The oldest of the RCA congregations, Marble Collegiate Church in Manhattan, traces its roots to 1628, four years after the founding of the Dutch colony of New Amsterdam, now known as New York.

It was was formed when Jonas Michaelius arrived in New Amsterdam from Holland. He was the first ordained minister in the town, which then counted fewer than 300 people in population.

The church sent its ministers to Holland to be ordained and did not hold services in English until 1764. When America became independent, the Dutch-founded church also cut its ties to its European mother country.