The Law for the Protection of Life and the Family passed with 101 votes in favour, 51 abstentions and 8 against. Evangelicals presented 100,000 signatures requesting the approval. 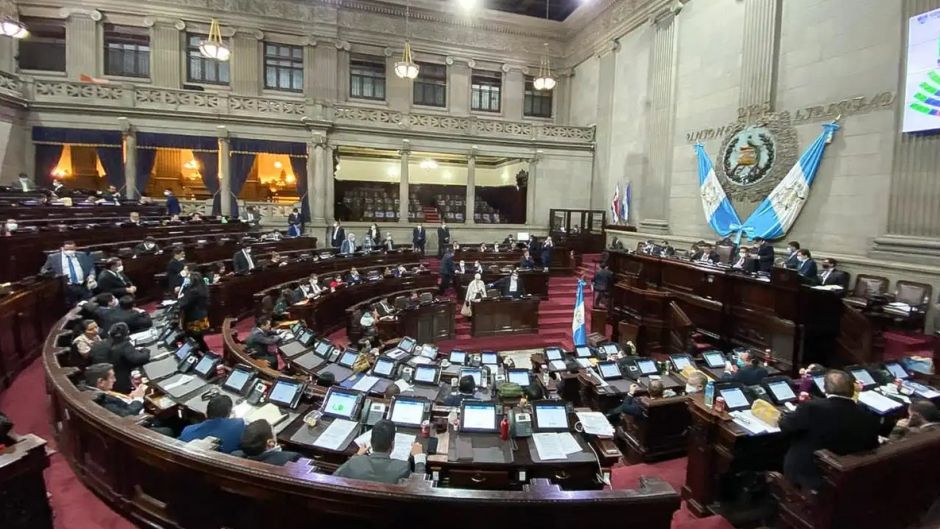 The law passed with 101 votes in favour / Photo: Congress of the Republic of Guatemala.

The Congress of Guatemala approved on 8 March the Law 5272 for the Protection of Life and the Family in what was the third session of debate.

This legislative approval coincides with the celebrations of the declaration of Guatemala as the pro-life capital of Ibero-America, and was achieved with 101 votes in favour, 51 abstentions and 8 against.

The legislation seeks to protect life, the family and the institution of marriage between men and women, as well as freedom of conscience and expression and the right of parents to educate and guide their children in the sexual sphere.

Furthermore, it makes it clear that the family is made up of a man and a woman. Article 2 also defines sexual diversity, the nuclear family and the extended family.

The third debate was attended by a group of evangelical pastors from different Guatemalan churches who celebrated the ratification of the law. The pastors gave the legislators over 100,000 signatures requesting the approval of the law.

“We thank God for supporting our work, which we, as representative institutions, carry out for His work, and the Honourable Deputies who joined as rapporteurs of our initiative”, the National Evangelical Coordinating Committee said in a statement.

According to the the evangelical organisation, “today God guided and used 101 deputies for the approval of Decree 5272... our God-fearing nation says no to gender ideology, equal marriage and abortion”. 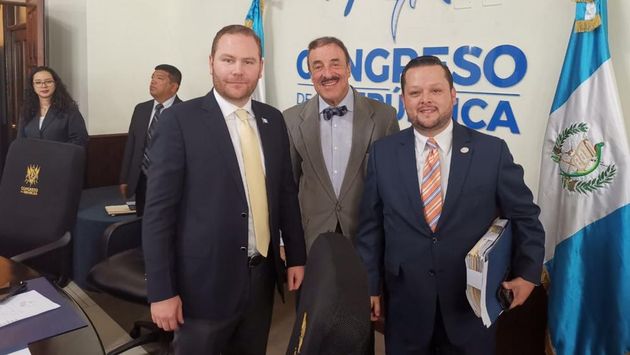 From left to right: MPs Alvaro Arzú and Fernando Linares-Beltranena with Pastor Luis Camarena during the first presentation of signatures. / ED.

The Guatemalan Christian Ministerial Coalition (CMCG) went before the Guatemalan Congress in May 2019 to ask legislators to approve draft law 5272, which seeks to protect life and the family.

“We did it because it is a matter of national interest, for the preservation of our society and the strengthening of key principles and values that support the family, issues that the Political Constitution supports and are in full accordance with the principles and values of the Holy Scriptures, criteria that the great majorities of the nation hold”, Pastor Luis Camarena, president of the CMCG and representative of the Ibero-American Congress for Life and Family in Guatemala, told Evangélico Digital.

Then, in 2019, the CMCG also submitted a document with “27,700 signatures of Guatemalan citizens from the 22 departments to strongly support the request”.

The document called on the state to “preserve and defend” the following six points:

The CMCG has a strong strategic alliance with the Evangelical Parliament of Guatemala (PEG) as well as with other evangelical and para-church organisations.