After 52 years, Colombia and FARC announce a peace agreement

The dramatic figures of the conflict: 220,000 lives lost and 7 million people displaced. 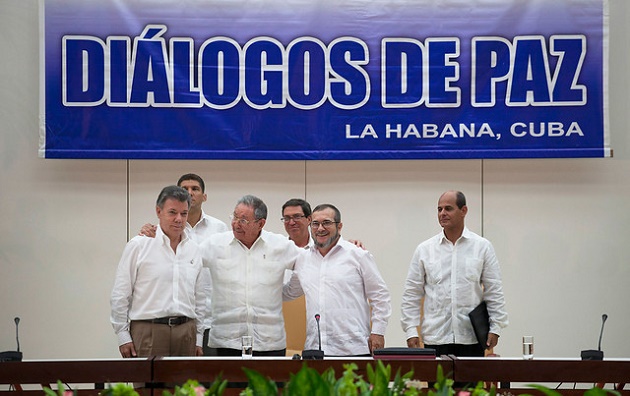 Colombian President Juan Manuel Santos announced that his government has signed an agreement with the biggest guerrilla in the country, the FARC, “end the conflict” in the Latin American country.

Carlos A. Lozada, the leader of the guerrilla said "the long night is over", and added that this could be "the last day of the war".

Secretary General of the United Nations, Ban Ki Moon, flew to Colombia to oversee the final moments of the agreement.

Other countries involved in the peace process were Norway, Chile , Cuba and Venezuela.

Almost 7 million people have been displaced in this dramatic conflict.

The agreed ceasefire opens a new stage in which many trust the open wounds will slowly start to heal. 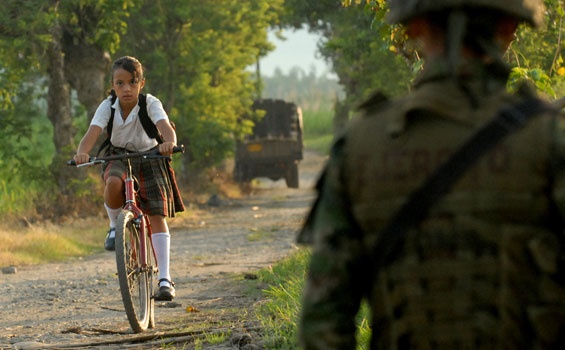 THE GOSPEL AND THE PROCESS OF PEACE

In an article published at Evangelical Focus, former European Comission  worker, Michael Gowen reflected on how the gospel has changed the lives of people heavily involved in the conflict.

“What role can Christians play in this process, we who know the person who is the Truth?, and who will ultimately bring about Justice in the universe, we who know God’s forgiveness and have been reconciled to him? What advice should pastors and Christian leaders give on these issues? Do pray for Colombia. This is a crucial moment.”

In December 2015, the author reflected: “Christians are called to be bringers of hope, not of cynicism. There will undoubtedly be a multitude of problems after the agreement is signed; but unless somebody somewhere is willing to take a risk to move peace forward, Colombia will continue to be caught up in the cycle of violence for many decades more.”

- “Colombia, the price of peace”

- “Colombia, dealing with the past”