160 million: child labour on the rise

World Vision says the effect of the pandemic could mean that another nine million children could be added to this figure by 2022. 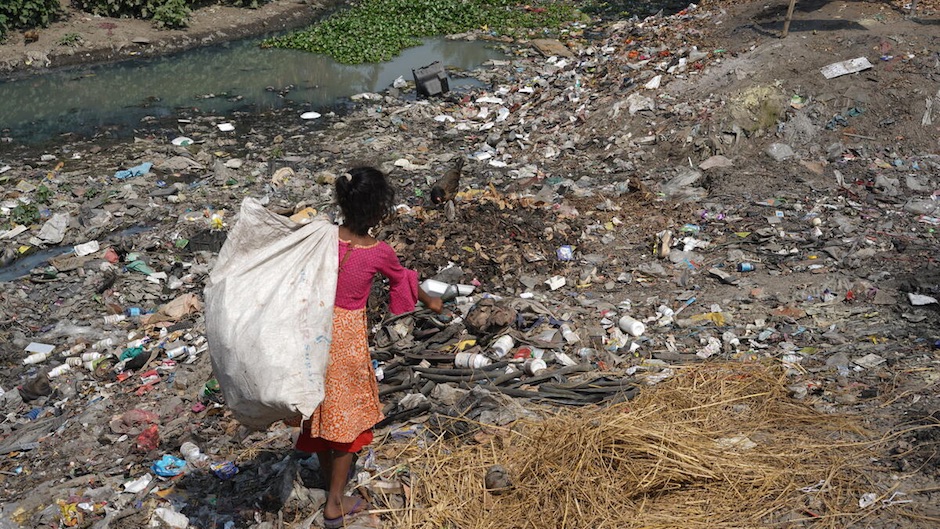 Child labour affects around 160 million children between the ages of 5 and 17 worldwide, according to World Vision.

The Christian-inspired organisation has underlined this reality on the occasion of the World Day against Child Labour, on 12 June.

8.9 million more children could be added by 2022, says the NGO, as a consequence of the Covid-19 pandemic, and if mitigation strategies are not put in place. Thee need for urgent income prevents children from accessing education and gaining opportunities to break the cycle of poverty of their families.

“Child labour is a serious violation of children’s rights. During the Covid-19 crisis we have seen an alarming increase in child labour as families struggle to make ends meet”, says Charo Izquierdo, World Vision’s programme and advocacy coordinator in Spain. “The situation experienced by millions of families has been desperate and has forced them to make decisions that have dire consequences for children”. 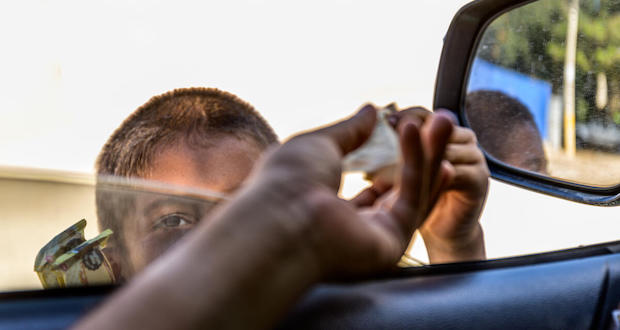 Some 79 million children work in hazardous conditions and situations that put their health at risk. / World Vision.

70% of child labourers in agriculture

According to the International Labour Organisation (ILO), around 70% of children who work do so in agriculture. Some 79 million children work in dangerous conditions and situations that pose a serious risk to their health, such as carrying heavy loads in construction or digging in mines.

In addition, the World Vision reports cases of domestic service or forced labour, such as child soldiers or children exploited in human trafficking and the sex trade. “We have a big challenge ahead of us that needs funding and support from all actors involved, international agencies, governments, businesses and society. Supporting the livelihoods of families is fundamental to breaking cycles of poverty and protecting children’s rights”, Izquierdo said.

Wakeel is one of the names that stands out among the child labour figures. The ten-year-old Afghan boy works as a shoeshine boy, walking the streets of his city for eleven hours a day to generate income for his family. In Afghanistan, World Vision says, half of families have sent their children to work in the past year. Until the fall of the government to the Taliban, some 60,000 children were working in the capital, Kabul. The organisation claims that this figure has tripled with the change in government. 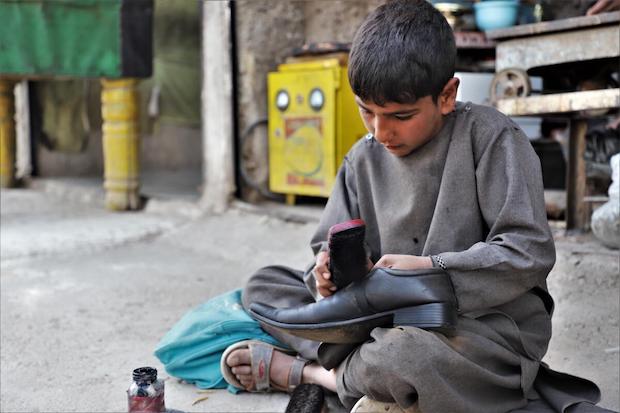 With the pandemic, half of the families in Afghanistan have sent their children to work / World Vision.

The pandemic has resulted in 28 per cent of households in Cambodia being affected by child labour, and in Bangladesh it is as high as 34 per cent. There, ten-year-old Pinky has had to drop out of school to work in factories. “There is no excuse for this to happen in the 21st century. With urgent action, based on raising awareness of children’s rights, encouraging school enrolment and helping families improve their incomes, and by partnering with governments and businesses to prevent child labour, we can still meet our global commitment to end child labour by 2025”, adds Izquierdo.