Russian law punishes any kind of evangelism outside the church building

Any missionary or national believer must secure a government permit to share the gospel. Letter by Christian leaders: "Vladimir [Putin], on behalf of thousands of evangelical Protestants, we ask you not to allow this repressive and unconstitutional law to be adopted." 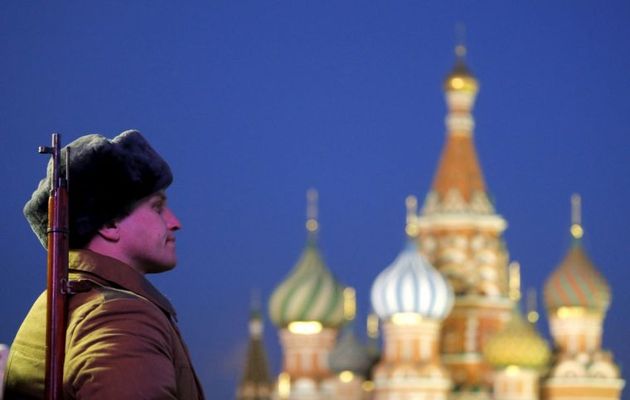 The laws passed almost unanimously in the Duma, the upper house, that Friday; and doay in the Federation Council, the lower house.

It is now up to the President to sign it or not.

The bill revises dozens of existing laws in ways that could have profound consequences for people living in Russia. It broadly expands the state's powers, tightening the controls placed on citizens and limiting the civil rights guaranteed by the Russian Constitution.

Russia's authorities will gain the power to access every single telephone conversation and email that crosses Russia's telecommunications lines.

It has already been defined as some of “the harshest and most repressive legislation in post-Soviet history that Russian lawmakers voted on.”

Among other restrictions, “Yarovaya's legislation” tightens regulations on Russia's religious life, creating a thoroughly broad definition of missionary work, by which any religious preaching or acts done outside church premises would now be treated as missionary activities.

Any missionary or national believer must secure a government permit through a registered religious organisation, and they cannot evangelise anywhere besides churches and other religious sites.

The restrictions even apply to activity in private residences and online.

Thus a Protestant pastor or an Orthodox priest even just visiting a sick person, or taking a burial would have to submit a whole file of documents to the state authorities.

The law carries fines up to US $780 for an individual and $15,500 for an organization. Foreign visitors who violate the law face deportation. 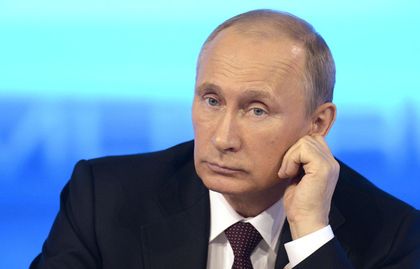 For three days, June 29th through July 1st, Russia’s Protestant minority (around 1% of the population) pray, fast, and send petitions to President Vladimir Putin. He will have to approve the measures before they become official.

“Most evangelicals leaders from all seven denominations, have expressed concerns”, Sergey Rakhuba, president of Mission Eurasia and a former Moscow church-planter, told Christianity Today. “They are calling on the global Christian community to pray that Putin can intervene and God can miraculously work in this process”, he added.

“THIS LAW BRINGS US TO A SHAMEFUL PAST”

Sergei Ryakhovsky, head of the Protestant Churches of Russia, and several other evangelical leaders wrote a letter to Putin, complaining that “Yarovaya’s Law violate human rights and fundamental liberties with regard to religious freedom."

“The obligation on every believer to have a special permit to spread his or her beliefs, as well as hand out religious literature and material outside of places of worship and used structures is not only absurd and offensive, but also creates the basis for mass persecution of believers for violating these provisions”, the letter said.

And continued: “Soviet history shows us how many people of different faiths have been persecuted for spreading the Word of God. This law brings us back to a shameful past."

The letter ends with a direct appeal to the head of the Kremlin: "Vladimir [Putin], on behalf of thousands of evangelical Protestants, we ask you not to allow this repressive and unconstitutional law to be adopted."

RESTRICTONS IN THE PAST

Russia has already moved to contain foreign missionaries. The “foreign agent” law, adopted in 2012, requires groups from abroad to file detailed paperwork and be subject to government audits and raids. Since then, the NGO sector has shrunk by a third, according to government statistics.

“In Moscow, we shared an office with 24 organizations. Not a single foreign expatriate mission is there now,” Rakhuba previously told Christianity Today. “They could not re-register. Missionaries could not return to Russia because they could not renew their visas. It is next to impossible to get registration as a foreign organization today.”

While Russia’s evangelicals pray that the proposed regulations are amended or vetoed, they have gone underground before, and they’ll be willing to do it again: “If it will come to it, it’s not going to stop us from worshipping and sharing our faith. The Great Commission isn’t just for a time of freedom”, Rakhuba affirmed.

Published in: Evangelical Focus - world - Russian law punishes any kind of evangelism outside the church building