“It’s not going to stop us from worshipping and sharing our faith. The Great Commission isn’t just for a time of freedom”, Russian evangelicals say. 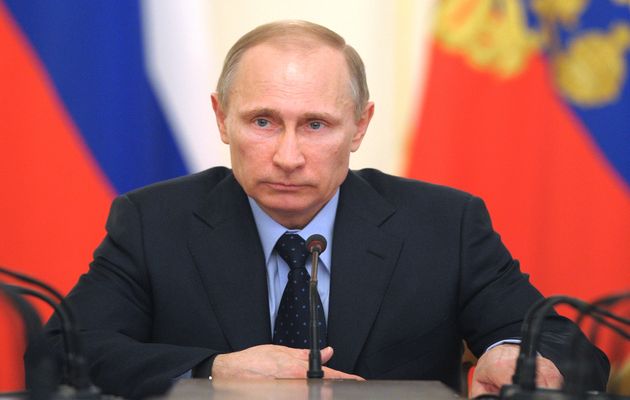 The law also bans evangelism outside the church buildings, and anyone involved in a religious event must secure a government permit through a registered religious organization. The restrictions even apply to activity in private residences and online. Additionally, foreign visitors who violate the law will face deportation.

“A WARY EYE ON THE IMPLEMENTATION OF THE LAW”

“The law has been passed along with a list of recommendations to the government designed to minimize potential financial risks,” Kremlin spokesman Dmitry Peskov told journalists Thursday.

He added that “the government will keep a wary eye on the implementation of the law, and will take relevant measures on the president’s order in case of any undesirable developments.”

“IT IS NOT GOING TO STOP US”

Sergei Ryakhovsky, head of the Protestant Churches of Russia, and several other evangelical leaders wrote to Putin last week, stating that the law “is not only absurd and offensive, but also creates the basis for mass persecution of believers for violating these provisions.”

Now that the law has been approved by Putin, “it’s not going to stop us from worshipping and sharing our faith. The Great Commission isn’t just for a time of freedom”, Sergey Rakhuba, president of Mission Eurasia and a former Moscow church-planter, said.

UPDATE: The European Evangelical Alliance reacted on July 11 calling all Christians to pray for wisdom, unity and courage (read more).