The number of child refugees doubles in 10 years. 7 in 10 children seeking refuge in Europe come from Syria, Afghanistan and Iraq. 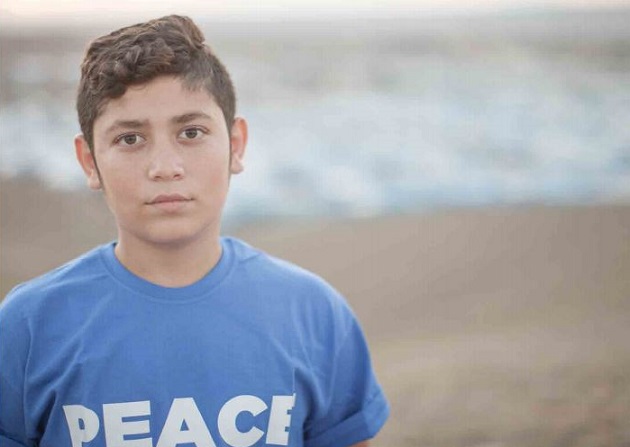 There are 50 uprooted children in the world. / UNicef

There are 50 million “uprooted” children in the world. This is the main idea a new study by UNICEF has made public this week: "Uprooted: The Gorwing Crisis for Refugee and Migrant Children".

These are some of the main findings:

- Today, nearly 1 in every 200 children in the world is a child refugee. Between 2005 and 2015, the number of child refugees under the UNHCR’s mandate more than doubled. During the same period, the total number of all child migrants rose by 21 per cent.

- Girls and boys are equally represented among registered refugees, although children’s risk of specific protection violations – such as recruitment by armed forces and armed groups, or sexual and gender-based violence – may differ between girls and boys.

- Overall, the refugee population is much younger than the migrant population. While a clear majority of the world’s migrants are adults, children now comprise half of all refugees.

- Turkey hosts by far the largest total number of refugees under UNHCR’s mandate.

- By the end of 2015, some 41 million people were displaced by violence and conflict within their own countries; an estimated 17 million of them were children.

- At the end of 2015, 19.2 million people had been internally displaced by violence and conflict across Asia, a staggering 47 per cent of the global total for similar internal displacements.

- There were 12.4 million people internally displaced by violence and conflict across Africa in 2015. Four countries in Africa – Nigeria, Democratic Republic of the Congo, Central African Republic and South Sudan – were among the top 10 countries globally for new, violence-induced internal displacements in 2015.

- Globally, 3 out of every 5 international child migrants live in Asia or Africa.

Published in: Evangelical Focus - world - ‘Uprooted’: 1 in 200 children in the world is a refugee