Qaraqosh, the so-called “Christian capital”, is among the cities recovered. Christian refugees held a vigil to celebrate it. Experts believe the advance to Mosul will be long and difficult. 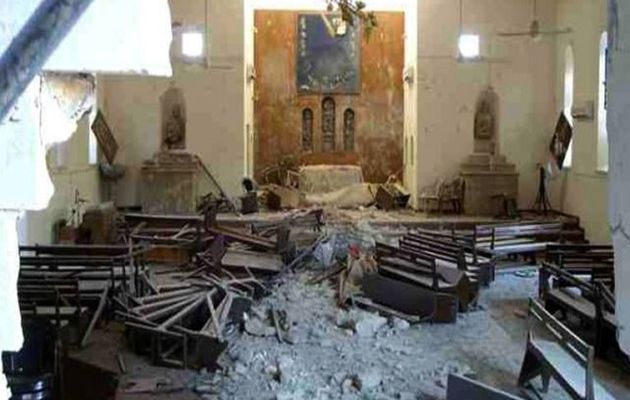 A church destroyed in Qaraqosh

The advance of Daesh in Iraq affected several Christian-majority cities, which thousands of people fled before the arrival of the caliphate.

Two years later, Iraqi troops and Kurdish Peshmerga have recovered several cities near Mosul, a key city in the area where the Daesh has established its stronghold.

The so-called "Christian capital", the city of Qaraqosh, and Bartella, another predominantly Christian settlement, are among the cities recovered.

In a video released this week by Christian group Open Doors and published by Evangelical Focus, one of the soldiers who participated in the taking of the town with the NPU (Nineveh Protection Unit) records images of the Christian temples in the area.

The video shows the destruction caused by the occupation and combat, but the songs and prayers of the soldiers are also heard. Some religious leaders accompany them and ring the bells of the church in Bartella again. 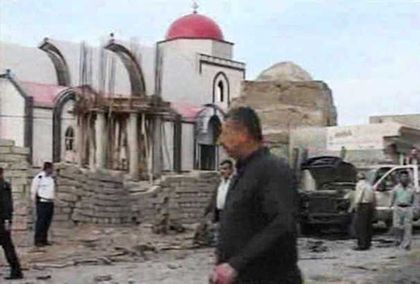 Qaraqosh, located near the ancient ruins of Nimrud and Nineveh, is about 30 kilometers from Mosul.

It was a city of around 50,000 inhabitants. Thousands left the city before the arrival of Daesh, seeking refuge in the capital of the almost autonomous region of Iraqi Kurdistan, Erbil.

In Erbil, former Qaraqosh residents held a vigil on Tuesday to celebrate the news about the arrival of Iraqi forces.

“I come back to Qaraqosh, it does not matter if the city is destroyed and mined", a refugee said, “I want to help rebuilding homes, schools and specially churches.”

“We know that the return will be difficult and we need help. We hope everything will be as it was before”, a refugee woman told the charity.

According to the experts, the battle for Mosul can be long and complicated. Despite the military superiority of Iraqi troops, Daesh has shown great resilience.