Marcelo Crivella is nephew of Universal Church of the Kingdom of God leader Edo Maceido. The image of most ‘evangelical’ politicians in Brazil is very bad, says sociologist. 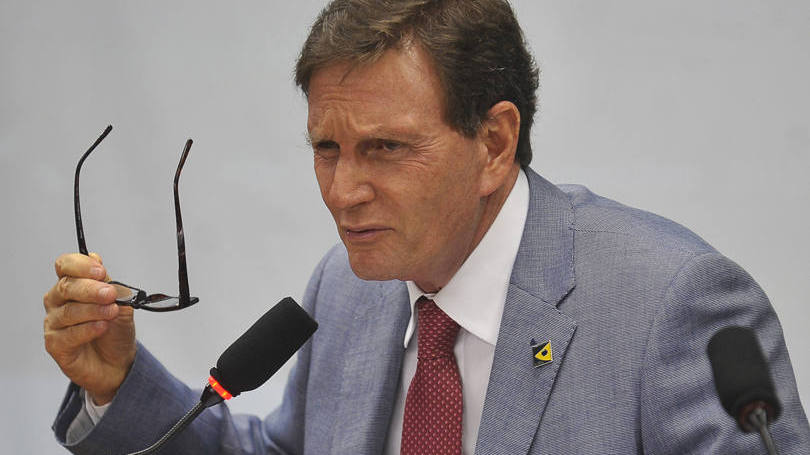 A singer and Bishop of the neo-Pentecostal Universal Church of the Kingdom of God (IURD) has become the new Mayor of Rio de Janeiro.

Marcelo Crivella received 59% of the votes in the second round of the local election.

He was candidate for the small Brazilian Republican Party and is well-known for being the nephew of Edo Maceido, the founder of the IURD. This church presents itself as an “evangelical” denomination but is known for its prosperity gospel theology. IURD churches have also been accused by several organisations of fraud and money laundering. 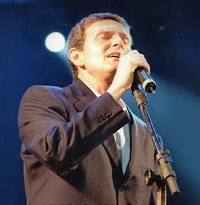 “I ask God that all can have the hope of those who always fight and the faith of those who never give up”, Crivella said after the victory against left-wing candidate Marcelo Freixo.

Crivella has been senator since 2002 and is representative of the so-called bancada evangélica in Brazil.

THE POWER OF ‘EVANGELICAL’ POLITICIANS

In a recent interview with Evangelical Focus, sociologist Paul Freston analised the power of the ‘evangelical caucuses’.

These politicians “do not necessarily reflect the political opinions of evangelicals in general but they reflect the ability of large denominations to mobilise their members to vote for a particular candidate”, he explained.

How do non-Christians see evangelical politicians in Brazil? “Not very well at all”, Freston says.

“Forty years ago, it was common to hear non-evangelical people say: Evangelicals are not involved in politics, that is a pity! It would be good if they were involved more, they would bring good things to the political world. Well, today no one says that. The image is very bad.”