Russell Moore: “We are not, first, Republicans or Democrats, conservatives or progressives. We are the church of the resurrected and triumphant Lord Jesus Christ.” 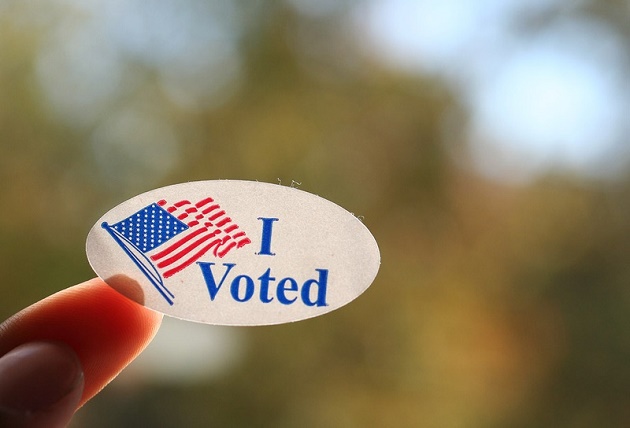 After a long campaign, US citizens voted and decided that their next President will be Donald Trump.

In his first speech after the victory, the Republican candidate said he would work for unity and for the good of all Americans, but Trump did not mention God in his remarks.

Vice President-elect Mike Pence, a Christian, said: “I come to this moment deeply humbled, grateful to God for his amazing grace.”

According to Christianity Today, 81% white evangelicals have voted for Trump, and only 16% for Clinton. According to Pew Research, this vote for the Republican candidate was more against Clinton than for Trump.

“The fact of the matter is that in this race only one of the two major party candidates even pretended to care about white evangelicals”, tweeted Obama’s former faith advisor Michael Wear.

White evangelicals made up 1 in 4 of all voters in the 2016 election. Americans who attend religious services weekly also favoured Trump, but by a narrower 56% to 40% margin over Clinton.

Hispanic evangelical leader Samuel Rodriguez, called the election results “Brexit 2.0” on Twitter. Later made a longer statement on his Instagram profile, saying: “Now is the time to rise up as people of faith and as an independent voice that holds political leaders on both sides of the aisle accountable to policies that don't aim left or right, but toward righteousness and justice, for all.”

“We pray for the safe keeping of our democracy as we transition to the new Donald Trump administration and we pray that God will continue to bless and prosper our nation in the coming months and years ahead", he concluded.

MOORE: “WE ARE THE CHURCH OF JESUS”

Russell Moore, president of the Southern Baptist Convention’s Ethics & Religious Liberty Commission, who has been one of Trump’s most outspoken evangelical critics, wrote in his blog: “We are not, first, Republicans or Democrats, conservatives or progressives. We are not even, first of all, the United States of America. We are the church of the resurrected and triumphant Lord Jesus Christ.”

Congratulations to President-elect @realDonaldTrump and VP-elect @mike_pence. You have my prayers for wisdom and blessing as you lead us.

He also pointed out that “the most important lesson we should learn is that the church must stand against the way politics has become a religion, and religion has become politics.”

One day America and all its presidents will be a footnote in history, but the kingdom of Jesus will never end.

In a statement posted on Twitter, Archbishop of Canterbury, Justin Welby, said his continuing prayers were that the United States would find reconciliation after a "bitter campaign".

Ben Kwashi, Archbishop of Jos, Anglican Church of Nigeria: “We have high hopes that the plight of troubled parts of the world will be priority of foreign policy, we hope that terrorism around the world and especially in Africa will be of concern to America.

Published in: Evangelical Focus - world - Christian leaders in the USA call to pray for the new government