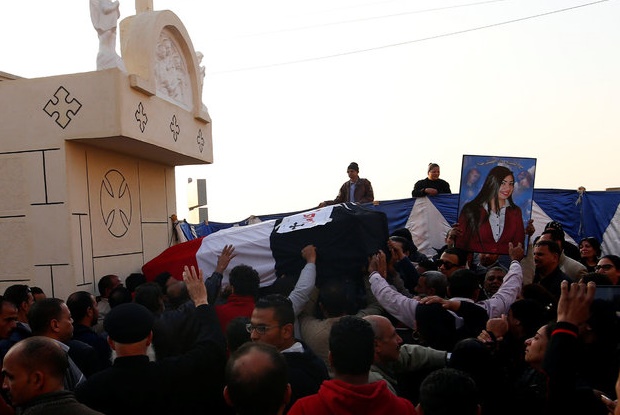 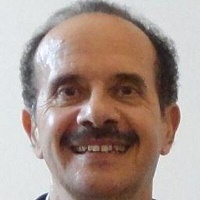 THE PROTECTION OF THE CHRISTIAN MINORITY

Published in: Evangelical Focus - world - Christians and Muslims have chance to “strengthen ties” after Cairo attack