A letter distributed on social media asks for the “attacks against the church” to stop. Twenty-five buildings are set to be demolished, but Christians in the country are “very resilient”, a source says. 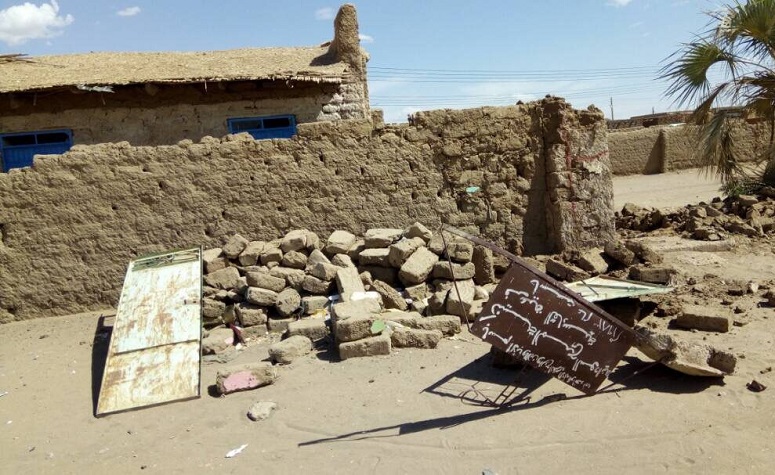 A Sudanese Church of Christ church building in Algadisia, after a demolition. / WWM

Sudanese Christians have been under pressure for a long time. In a risky move, the Sudanese Church of Christ (SCOC) has now published an open letter denouncing the “systematic violations” of their rights.

“We feel deeply sorry and strongly condemn the abusive procedures against the holy places”, the SCOC said in an open letter.

“We hold the National Intelligence and Security Services responsible for the damages and other consequences that can be caused due to their confiscation of documents. We also hold the land authorities of the Ministry of the Planning and Infrastructure Development of the Khartoum state responsible for the attacks against the Church and for the financial damages caused”, the letter states, according to World Watch Monitor.

The letter was sent out one day before the government demolished a SCOC building in east Khartoum.

25 other churches have also been designated for demolition, including Catholic, Pentecostal and Coptic Orthodox churches.

The letter “calls on the presidency to allocate land to churches and to guarantee Christians their constitutional right to own land in all of Sudan’s states”, World Watch Monitor said. “It asks President Omar al-Bashir to order the NISS to return all arbitrarily-confiscated land ownership and travel documents and to prevent the NISS from any further violation of Christians’ rights.”

In 2013, the Sudanese government announced that no licenses would be granted to build new churches in the country, claiming “there is no need for new church buildings because many mainly Christian South Sudanese refugees returned to their own country after the secession of South Sudan in 2011.” 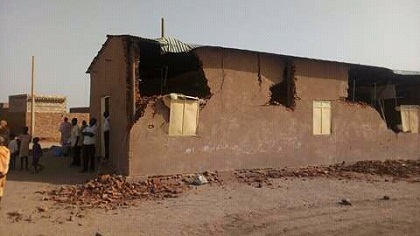 A LONG HISTORY OF ABUSES IN KHARTOUM

A Christian worker serving in Khartoum for more than 20 years told Evangelical Focus this kind of governmental action has been common for a long time in Sudan.

“Displaced Christians from the Nuba mountains would often build their places of worship before their own homes and spend many months getting and paying for the correct land ownership documents from the government.”

This source used to work alongside several evangelical Christian denominations in the country (among them, the SCOC), and had had access to ownership documents which verified the legality of several church buildings.

“The ownership documents, however, were often disregarded if the government wanted to re-develop the land on which the places of worship were established.”

Christians in Sudan are “very resilient” and respond with “courage and joy” to these struggles.

EU: SUDANESE CHRISTIANS SHOULD BE PROTECTED

In March, the new European Union special envoy for freedom of speech, Jan Figel’, visited Sudan and wrote a letter to the Sudanese government, in which he asked to reduce the “tensions” caused by the pressure on Christians.

“Regarding the ongoing confiscations of religious properties from Evangelical churches, I cordially encourage you to (…) ensure your Government’s full protection of the rightful legal church committees, as recognised by the respective religious leaders and the Supreme Court of the Republic of the Sudan”, he said.