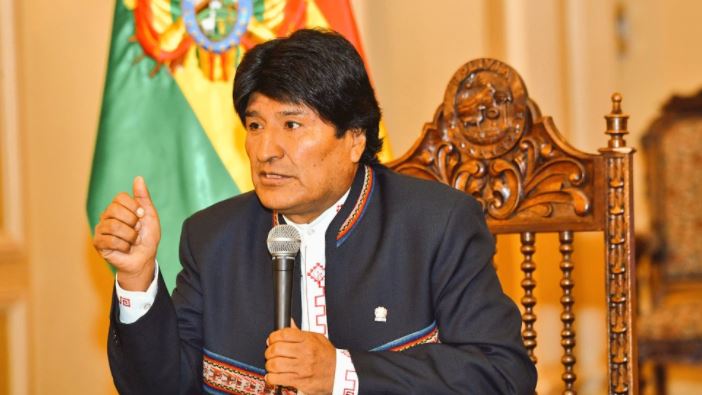 EVANGELICALS: NO LONGER ALLOWED TO PREACH THE GOSPEL?

Published in: Evangelical Focus - world - Evangelism could be banned in Bolivia