Hundreds of thousands of young immigrant students and workers face deportation this year. 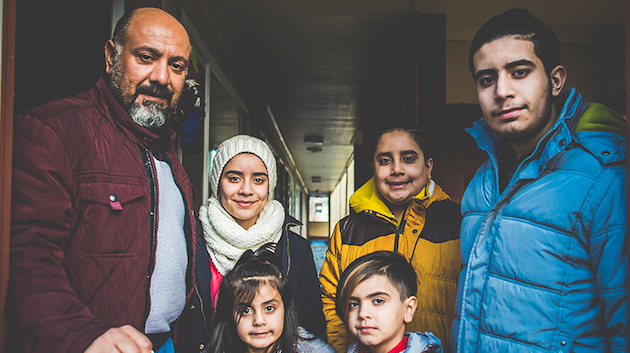 “We support compassionate and welcoming policies toward refugees and other immigrants”, evangelical leaders from across the country told President Trump and the Congress in an open letter.

Representatives of churches from the 50 US states rallied by World Relief expressed their “commitment to pray” that political leaders will not forget ‘Dreamers’, refugees, persecuted Christians and families waiting for reunification.

The letter, published in The Washington Post on February 7, urged to stop deportations the “roughly 700,000 young people who are poised to lose their right to work lawfully in the US”, the “country they were brought to as children, without choice”.

The signatories also express their concern about the “dramatic reduction” in arrivals of refugees, down from 96,000 in 2016 to 33,000 in 2017.  “The United States is on track to admit the lowest number of refugees since the formalization of the U.S. Refugee Resettlement Program in 1980”. 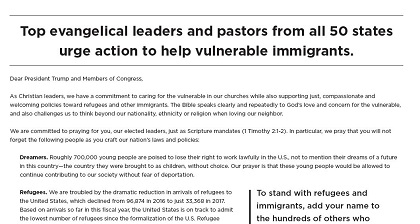 The steep decline in the admission of Christian refugees from countries like Iraq, Iran and Syria is also a concern. Persecuted minorities should find protection in the US if leaving their home country is the only option to survive.

The letter concludes by asking Trump and the members of Congress to allow the reunification of families. “God ordained the family as the cornerstone of society, and we believe that our country is stronger when our citizens can be quickly reunited with their close family members. For some U.S. citizens, the waiting period can be years or even decades. We pray you will respect the unity of the family”.

The DACA program - which allowed hundreds of thousands of young immigrant ‘Dreamers’ to obtain temporary legal status and enter the workforce since 2012 – was cancelled by Donald Trump’s administration in September 2017. Now thousands of young people, including students and workers in many Christian organisations, could face deportation. 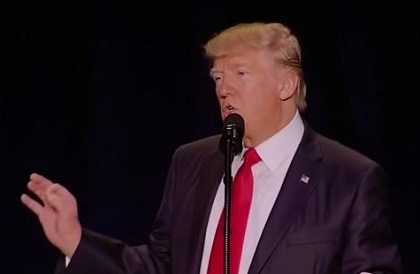 This letter has been made public a day ahead of the annual National Prayer Breakfast, held in Washington D.C. on February 8. There, President Trump said, “as long as we open our hearts to God’s grace, America will be free, the land of the free, the home of the brave and the light to all nations”.

In September, a Morning Consult / Politico poll quoted by Christianity Today showed that 66% of US evangelical Christians favored giving work permits to ‘Dreamers’ while only 22% opposed it.