Official statistics confirm the rapid growth in Peru and Brazil. In Costa Rica, evangelical candidate Fabricio Alvarado leads the polls to win the presidency. The II Ibero-American Congress for Life and Family took place in Mexico. 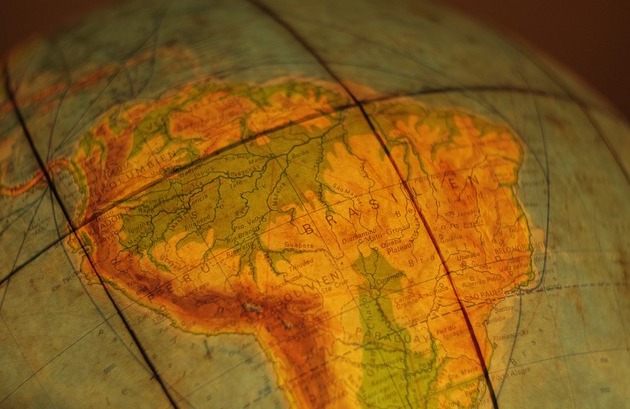 Arapid growth of evangelical Protestantism in Latin America has become a reality in the recent years.

At the end of 2014, a Pew Research Center study showed that the percentage of adults who belonged to the Catholic faith in Latin America was 69. “The Catholic Church has experienced net losses from religious switching, as many Latin Americans have joined evangelical Protestant churches or rejected organized religion altogether”, the report said.

Despite the difficulties that Christians have to face in countries like Bolivia, where its president, Evo Morales, approved a Penal Code that severely limited the organization of evangelistic activities, only to revoke it afterwards; evangelicals throughout Latin America are working to have a public voice and share the Gospel.

José Luis Pérez Guadalupe, sociologist, university professor, former Interior Minister of Peru and an expert in Protestantism in Latin America, has just published the book "Between God and Caesar. The political impact of evangelicals in Peru and Latin America".

Pérez Guadalupe saummarizes in a systematic way the data on religious affiliation provided by the censuses and by the specialized agency Latino barometer, and notes that in Peru in 1995, 90% of the population declared themselves Catholic whereas in 2013 the figure had fallen to 77%. On the other hand, in 2014 Protestants were already 17% of the population.

“Along with the numerical advance there is also a qualitative advance”, says Samuel Escobar, one of the most renowned misiologists of Latin America.

An example of this is the meeting recently organized by Escobar, on the topic “How to preach biblically today”. Its aim was to “serve the evangelical people in what has to do with the quality of preaching in the churches, especially with the the task of preserving and developing the biblical content to the maximum extent possible". There were five workshops led by pastors and teachers, in which more than a hundred pastors and leaders participated.

Additionally, last October, the Congress of the Republic of Peru (its national Parliament) declared October 31 as the national ‘Day Of Evangelical Churches In Peru”. 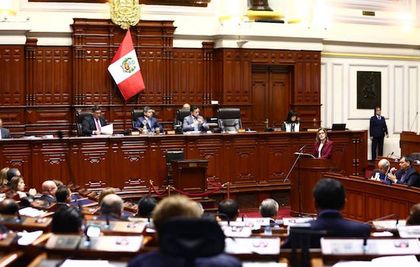 According to the last Census by the Brazilian Institute of Geography and Statistics (IBGE), there were 42,310,000 evangelicals in Brazil in 2010, more than 22% of the population, representing a 61% growth in ten years.

José Eustaquio Diniz Alves, demographer of the National School of Statistical Sciences of the IBGE, confirms that this tendency continues and “it is possible that in ten or fifteen years Brazil will no longer have a Catholic majority”.

Data from other recent investigations also validate the evangelical growth, especially in the metropolitan areas of large cities. For example, in the suburbs of Sao Paulo, there are 52 evangelicals for every 100 Catholics, while in Rio de Janeiro there are 71 for every 100.

A study conducted by Pew in 2015 revealed that 20% of Brazilians who had been Catholic were no longer Catholic.

It showed that the search for a “better relationship with God” was for 81% of them the cause for their change of beliefs. For 69% it was the way of living the faith in their new church, and for 60% the "most appropriate emphasis" on ethical issues.

“Evangelicals go where the State does not meet the basic demands of the most needy”, says Professor Campos Machado, of the Religion, Gender, Social Action and Politics department of the School of Social Services of the Federal University of Rio (UFRJ).

According to Campos Machado, “the pastors and evangelical leaders are closer to the people than the leadership of the Catholic Church”.

AN EVANGELICAL PRESIDENT IN COSTA RICA?

Not only the number of evangelicals is on rise in Latin America, but also their influence, including the political framework.

In Costa Rica, the candidate of the National Restoration Party, Fabricio Alvarado, won the first round of the presidential elections on February 4.

Alvarado is a Christian journalist and singer who was the host of the Mundo Cristiano news program of the Christian Broadcasting Network. In the last four years he has been an MP in the Costa Rican Congress. 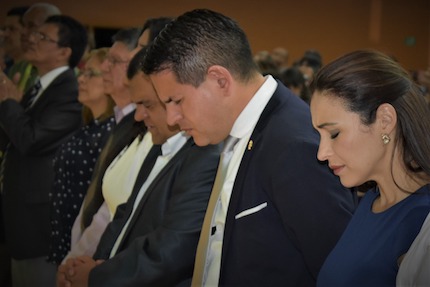 It is the first time that an evangelical Christian is so close to achieving victory in elections that will be decided next April. Fabricio Alvarado achieved 24.8% of the votes, followed by Carlos Alvarado (21.67%).

The decision of the Inter-American Court of Human Rights in favor of the right of homosexual marriage generated strong opposition from evangelicals and Catholics of the country.

“Fabricio Alvarado has been the only candidate who has expressed himself categorically and clearly against the ruling of the Court and has said that, if he win the electiosn, he will remove the country from the Inter-American Court of Human Rights, because it does not represent the principles and values of the majority of the Costa Rican people”, Costa Rican journalist Javier Bolaños told Evangelical Focus.

According to the latest polls, Fabricio Alvarado would receive 57.3% of the votes, defeating Carlos Alvarado.

EVANGELICALS JOIN IN MEXICO WITH A COMMON PROJECT

Meanwhile, from February 14 to 17, pastors, legislators and leaders from different countries in Latin America and Spain traveled to Mexico to take part in the II Ibero-American Congress for Life and Family.

The Congress focused on the family and its influence in society, an of gender ideology, but it also tackled a multitude of issues related to public life: violence against women, human trafficking, corruption, social justice and participation in politics.

During the meeting, many collaboration agreements between several social and political organizations were reached.

Additionally, a Center of Studies has been created, which will offer reflection documents on current issues, and advice on social and political action. 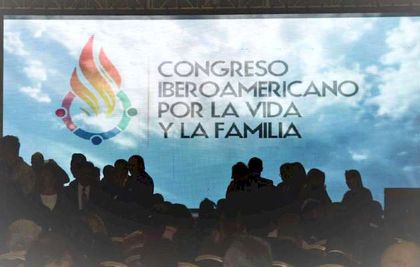 One of the main aims of the Congress was to find ways to have a real presence in the public arena, giving voice to the Latin American evangelical community.

In order to achieve it, some participants of the Congress will intervene in the summits of the Organization of American States in Washington, and other international forums, with the involvement of multiple evangelical NGOs from different countries.

Around twenty political leaders used the Comgress to create a Fraternity of Evangelical Parliamentarians; to share ideas and vision and support each other.