The families of the victims say they were abducted by Muslims who wanted to convert them to Islam and marry them. These abductions have become a recurring phenomenon in Egypt. 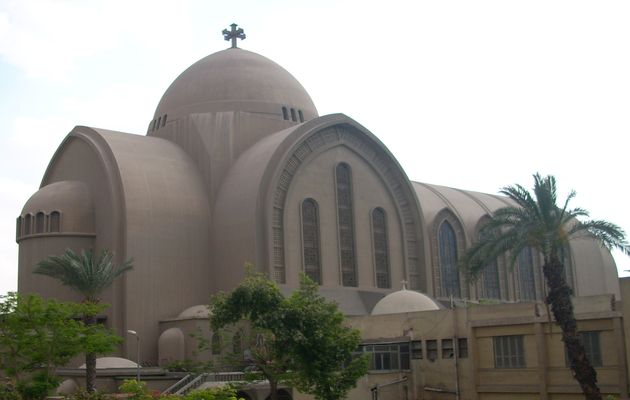 At least seven Coptic Christian women and girls disappeared in Egypt last month, in what has become a recurring problem.

All the families of the victims say they were abducted by a Muslim who wanted to convert them to Islam and marry them, World Watch Monitor reports.

Although all of the disappearances have been reported to the police, the families allege that they have often been met with inaction or indifference.

Some have even claimed that members of the police force were involved in the disappearances.

Among the seven victims of kidnapping, there are two minors, three university students, a mother-of-two and a a mother-of three.

There are also two boys missing, both minors: a ten-year-old who disappeared while returning home from a tutorial, and an 11-year-old that was playing 200 metres away from his house when he was kidnapped, his family told World Watch Monitor.

NO HELP FROM THE POLICE

In one of the cases, when the women did not return home, nor answer her phone, her husband started calling relatives and friends, but none knew where she was.

The next day, Easter Day in the Coptic Orthodox Church to which the couple belong, he reported his wife’s disappearance to the police.

Four days later, the husband went back to the police station to ask for an update. “I was surprised when the officer there told me that my wife Christine had gone to a police station the day before, filed a report that she wasn’t kidnapped and that she converted to Islam by her full will”, he told World Watch Monitor.

However, “I know my wife very well; she would not convert to Islam by her will”, the husband said.

In other cases, contacting the police was useless for the families: “When we reached the police station, there was a surprise for us: they knew everything about it and threatened us to conceal it and not to mention the name of the kidnapper, nor any details about the incident, if we wanted the return of our daughter”.

World Watch Monitor interviewed a former member of a network, who actively targeted Coptic girls for years before he left Islam.

According to him, “Salafist networks began in the seventies and it’s reached its highest levels now, in the era of President Sissi”.

“A group of kidnappers meets in a mosque to discuss potential victims. They keep a close eye on Christian houses and monitor everything that’s going on. On that basis, they weave a spider’s web around the girls” , he explained.

PRESSURE TO CONVERT TO ISLAM

The former Islamist confirmed to World Watch Monitor that “The kidnappers receive large amounts of money. Police can help them in different ways, and when they do, they might also receive a part of the financial reward the kidnappers are paid by the Islamisation organisations”.

The women and girls are “put under pressure and threaten to convert to Islam. And once they reach the legal age, a specially arranged Islamic representative comes in to make the conversion official, issue a certificate and accordingly they change their ID”.

“Their husbands don’t love them, they just marry her to make her a Muslim. She will be hit and humiliated. And if she tries to escape, or convert back to her original religion, she will be killed”, he said.

According to World Watch Monitor, “these kidnaps are something that happens in Egypt almost on a daily basis. But in 80% of cases, families prefer not to speak publicly to avoid shame which will make their other daughters less eligible to find a good marriage partner”.