Paramilitary forces attacked the home of the evangelical leader with Molotov cocktails after he refused to let snipers use the building to repress anti-government protests. 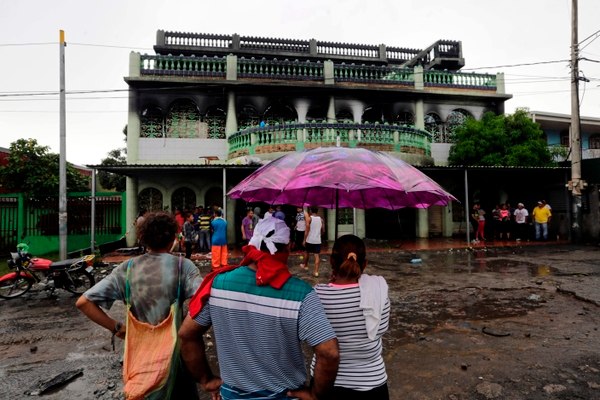 The house of the Pastor and family that was attacked by a pro-government criminal group. / La Prensa

The deep socio-political crisis in Nicaragua has led to the death of almost 200 people since mid-April.

An evangelical pastor, his wife and four other family members (two children) were murdered by a pro-government paramilitary group. They threw Molotov cocktails against the house and burnt it down.

Pastor Óscar Velásquez Pavón and his wife Maritza López had refused to open their home to Sandinist para-military forces that are supporting President Daniel Ortega in the clashes with opposition groups across the country. 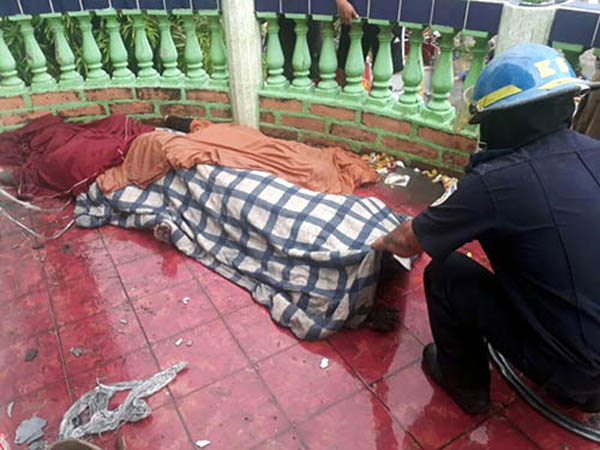 The criminal group wanted to use the third floor of the house of the Christian family to have snipers shooting against a planned demonstration of the opposition in the neighbourhood.

Two other family members were able to escape the house. 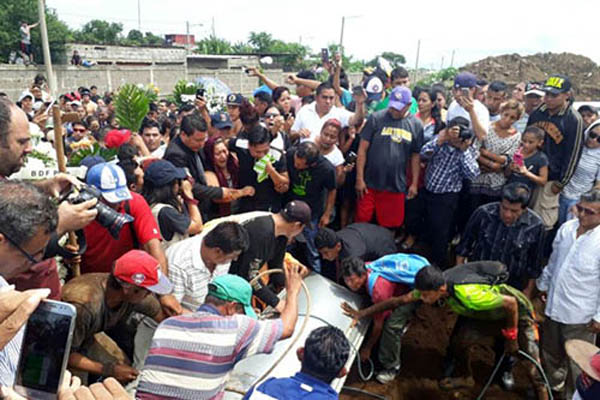 Nicaragua is suffering a severe crisis after a failed reform of the Social Security system started protests against President Ortega, who has been in power for 11 years and has been denounced of corruption and other abuses against the population.