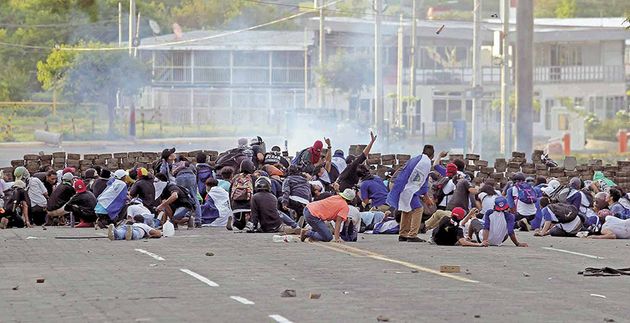 “EVERYTHING RELATED TO CHRISTIANITY IS PERSECUTED” 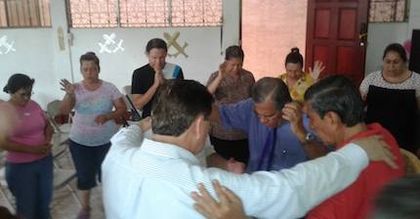 “THERE IS PANIC, THERE IS TERROR”

Published in: Evangelical Focus - world - Nicaragua: “There is panic, terror”