“Kofi Annan reminded rulers of the prevalence of justice”

WEA’s Advocacy Officer in Geneva comments on the work of the former Secretary General of the UN and Nobel Prize winner. 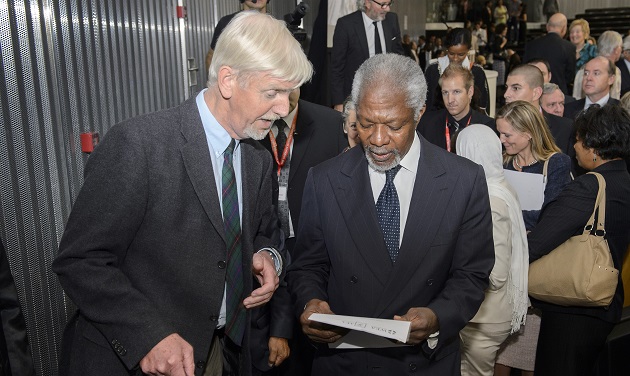 Defined as a “global statesman”, many have praised the efforts of the Ghanaian to promote peace and the rule of law.

“Kofi Annan reminded rulers of the limits of power and the prevalence of justice in the global society; he is a treasure from Africa to the world”, said Albert Hengelaar, U.N. Advocacy Officer in Geneva of the World Evangelical Alliance, in answers to Evangelical Focus. 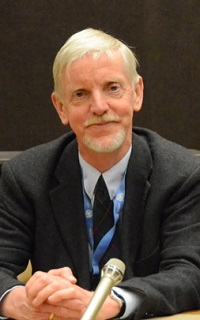 Question. What have you valued most of Kofi Annan's work heading the UN?

Answer. Annan took office at an extremely confusing moment of history with the effects of the Western pride after the collapse of Communism appearing (“the end of the end of history” is a typical evaluation of this period) and the surge of political Islam.

He made the most out of the norm promotion role of international institutions. And this continued thereafter with his powerful initiatives like the Kofi Annan foundation and “The Elders” initiative [a group of global leaders founded by Nelson Mandela].

Q. How did you and the WEA relate to the policies of the UN in Annan's time?

A. Our office’s main thrust is involvement in the so called Universal Periodic Review (UPR). This is a periodic evaluation of countries own assessment of Human Rights in which the other countries are asked to comment.

Civil society, including the World Evangelical Alliance, can submit their own reports in this process.

This institution is a typical initiative of Annan. He believed in country ownership and open debate, and made it work. It really is the way ahead today. But he also had a keen personal interest which I noted when I handed him the WEA UPR report on Democratic Republic of Congo [photo above].

Q. From an evangelical perspective, what are the biggest challenges for the UN in the next few years?

A. The world is at the brink of a great power struggle. The UN is important to promote country based justice and its universal nature. This makes regions less instable for instumentalizing efforts of power moguls.

Evangelicals, as Christians that value personal dignity of humans, can have a pivotal role as they had in the past. The USA first amendment to its constitution (quoted by Martin Luther King during his last speech) typically represents a serving - not absolute - role of government and the primacy of society over the state. It was lobbied for by an evangelical elder.

Such efforts can happen again and I witnessed during my time in Geneva that they do happen. God does not fail his Creation.