The “provisional” deal is criticised by some Catholic sectors. Organisations working for persecuted Christians express their concerns. 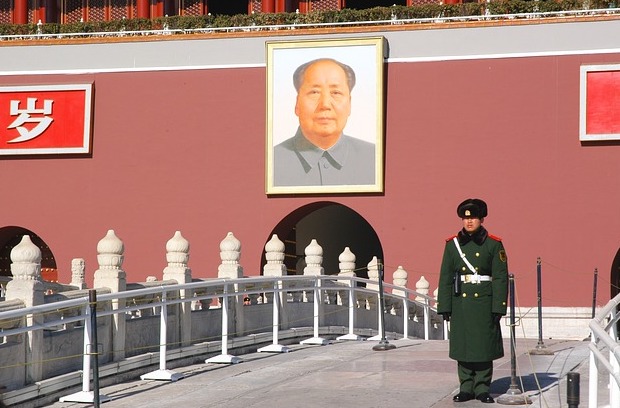 Pope Francis hopes the historic agreement signed by the Vatican State and China “will allow the wounds of the past to be overcome”.

Seven Roman Catholic bishops appointed by the Chinese government will now be recognised by the Pope, as it was announced on September 22.

“The objective of the accord is not political but pastoral, allowing the faithful to have bishops who are in communion with Rome but at the same time recognized by Chinese authorities”, said a papal spokesman.

The appointment of bishops approved both by Beijing and the Vatican will lead, said Pope Francis, to the “complete communion of all Chinese Catholics”.

The “provisional agreement” was signed in Beijing by China’s deputy minister for foreign affairs, Wang Chao, and the Vatican undersecretary for state relations, Monsignor Antoine Camilleri.

The diplomatic relations between the two states were broken since 1951.

As the agreement was announced, the state-sanctioned Catholic Church of China said they will stay “independent” from Rome. The institution underlined the “profound love for our homeland”.

Meanwhile, the Vatican expressed hopes that the believers in the Asian country “will feel fully Catholic and fully Chinese”. 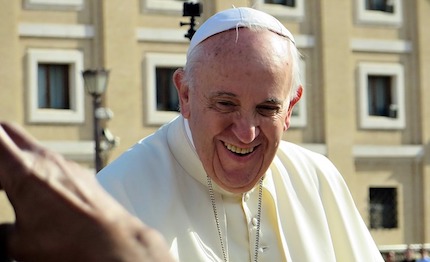 WHAT HAPPENS TO UNDERGROUND CATHOLICS?

While some Catholic sectors have praised Pope Francis for “opening the doors to China”, using dialogue as a banner, others have criticised what they define as a “submission” to the powerful Chinese political regime, which persecutes Christians of non-registered house churches.

A high percentage of Roman Catholics in the country refuse to be under the state’s control. Critics - including the Emeritus Archbishop of Hong Kong Joseph Zen – said the Vatican’s agreement with the Communist Party is a “betrayal”. “What will now the government tell Catholics in China? ‘Obey us, the Holy See agrees with us”.

China Aid, an organisation advocating for persecuted Christians in China also expressed its concerns. The agreement “could subject churches currently not under government control to scrutiny and persecution”, they said.

According to unofficial statistics, there are 10 to 12 million Catholics in China, less than 1 per cent of the population. Other Christians, such as evangelicals, represent a larger religious minority.