The Evangelical Fellowhsip of India publishes a detailed report of attacks against Christians in 2018. They ask the government to “ensure the rule of law and the security of religious minorities”. 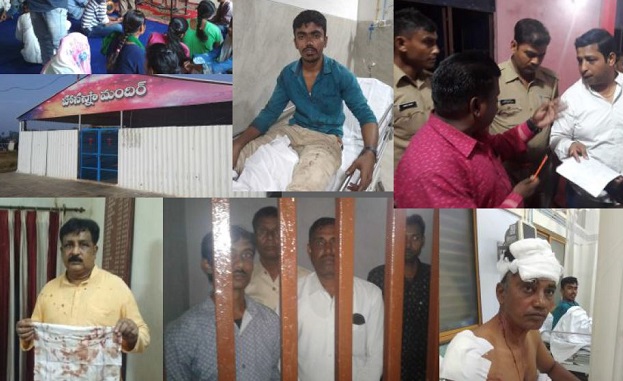 images of incidents against Christians in India throughout 2018 collected in the EFI Religious Liberty Comission report. / Evangelical Alliance India

“Targeted violence and hate crimes against the Christian community in India continued unabated in 2018”,  the Religious Liberty Commission (RLC) of the Evangelical Fellowship of India said.

The evangelical body “has recorded 325 incidents where Christians have been targeted using violence, intimidation or harassment. More than the numbers, what is disturbing is the sudden spurt of violence in a few districts of Uttar Pradesh, the country’s most populous province, and in Tamil Nadu in the extreme south of the subcontinent”.

General elections approach in India, due in April-May 2019 and “attempts at religious polarization are at an all-time high”, the EFI says in an official statement released by its Secretary General Vijayesh Lal.

Christians in India are 2.3% of the 1.30 billion population.

“An analysis of the data of the report by released by EFIRLC shows that over 40% of the documented incidents (132), took place in the state of Uttar Pradesh (UP) making it the state where Christians were targeted the most. The state of Uttar Pradesh is the most populous state of India and is home to almost 17% of the total population of the nation. Christians make up 0.18% of the total population of the state”, the document says.

The full report, which can be donwloaded here, adds that “the state of Tamil Nadu was a distant second compared to the state of Uttar Pradesh and registered 40 incidents while Telangana stood third with 24. Bihar and Jharkhand recorded 17 and 16 incidents respectively and Chhattisgarh, Maharashtra and Madhya Pradesh witnessed 12 incidents each”. 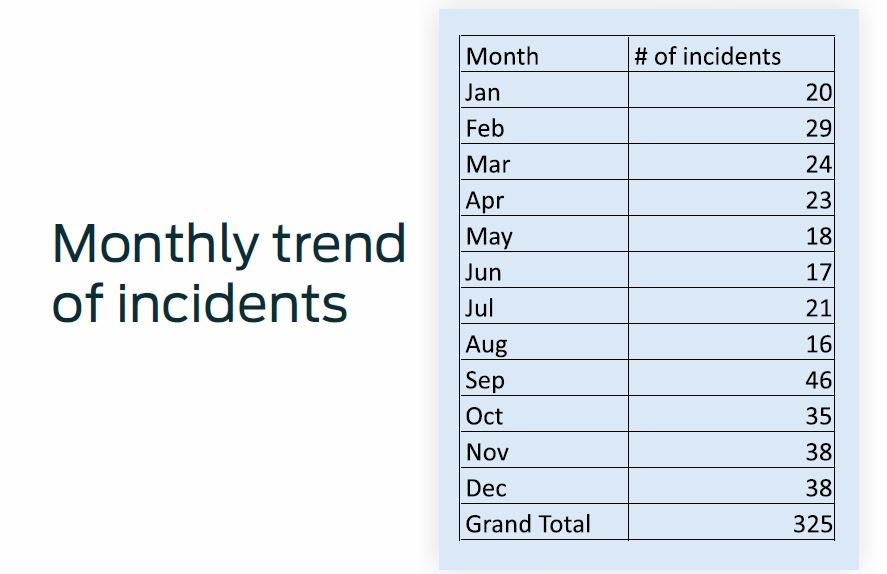 Stopping and disruption of Church worship services or prayer meetings was the most commonly recorded incident: “Altogether 81 incidents of this kind were documented”.

“70 cases involving physical violence with sometimes arrests of the victims of the violence rather than the perpetrators was also documented”. About 81 incidents were “a mix of Christians being arrested and / or falsely accused or being beaten up at the same time”. And “44 incidents of threat and harassment were also documented during this period”.

Incidents of social boycott were particularly reported from the tribal areas of the states of Jharkhand and Chhattisgarh where the right-wing Hindu groups have been observed creating a rift within the tribal society and causing a fracture of relationships between tribal Christians and their non-Christian tribal brethren.

Many arrests have been reported from Jharkhand under the new Freedom of Religion Act which was passed and enforced in 2017 by the BJP government in the state. Sections 295-A and 153-A have been invoked and used to lock up Christians frequently in many states of the country and often are tools of harassment rather than the truth.

AN APPEAL TO THE GOVERNMENT 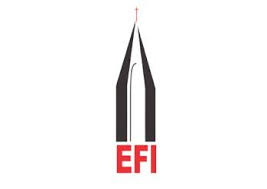 The Religious Liberty Committe of the Evangelical Fellowhsip of India “appeals to the Government of India and the respective State Governments of the States named in the report to ensure the rule of law and the security of religious minorities in India”.

“We especially appeal to the State Governments of Uttar Pradesh and Tamil Nadu, to deal with stringently with the various right-wing organizations operating in these states whose primary agenda is to create an atmosphere of fear among the Christian community and other religious minorities”.

Evangelical Fellowship of India (EFI), founded in 1951, is the national alliance of evangelical Christians. Its membership includes over 54 protestant denominations and related congregations (over 65,000 Churches), over 200 Church related mission agencies and organizations and thousands of individual members. As a central network of evangelicals and a service organization, it represents the Evangelical voice and builds capacity to promote participation in nation building.

The RLC is a Commission of the EFI and was established to facilitate reconciliation, to promote religious liberty and fundamental freedoms for all, and to seek justice for those who are abused and oppressed.