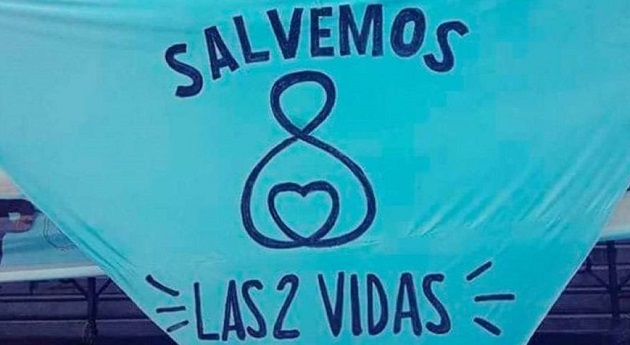 The famous blue kerchiefs of the pro-life movement in Argentina, which calls to save the two lives. / Evangelico Digital

The Health Ministry authorised the Legal Interruption of Pregnancy Protoco on 12 December, days after the new government was officially installed.

During his electoral campaign, Alberto Fernández had promised to legalise abortion despite opposition of the Argentinian Senate, the upper chamber of the legislative power which stopped the proposed abortion law in 2018.

The Argentinian Constitution declares that life begins with the conception.

With the new protocol, abortion will be possible at any stage of pregnancy if the “physical, mental os social health” of a woman is at risk, or if the mother was been raped.

Pro-life movements, who have helped organise massive demonstrations “for the two lives” in the last couple of years, expressed their deep disappointment.

Opposition parliamentarians such as newly elected Dina Rezinovsky, an evangelical Christian, said “the resolution is anti-Constitutional not only because of its content, but because it is arbitrary as it tries to legalise abortion (...) bypassing the Legislative Power”.

The Argentinian Evangelical Alliance (ACIERA) also criticised the decision of the government because it “exceeds the limits of the current legislation”. The evangelical body asked the government to “always uphold the respect for life, the rights of all people and the legal normatives”.

This executive move sets the stage for a full abortion law that could be brought to the Argentinian Parliament in 2020.

Meanwhile, the Costa Rica government also made a “historic” step ahead to legalise abortion.

President Carlos Alvarado signed on December 13 technical norm that recommends medical doctors to perform abortion if the “life or the health of the mother could be at risk”.

“With this we aim to repay a historic debt with the women of the country”, the head of the government said.  This decision is to save the lives of women and protect their health”. 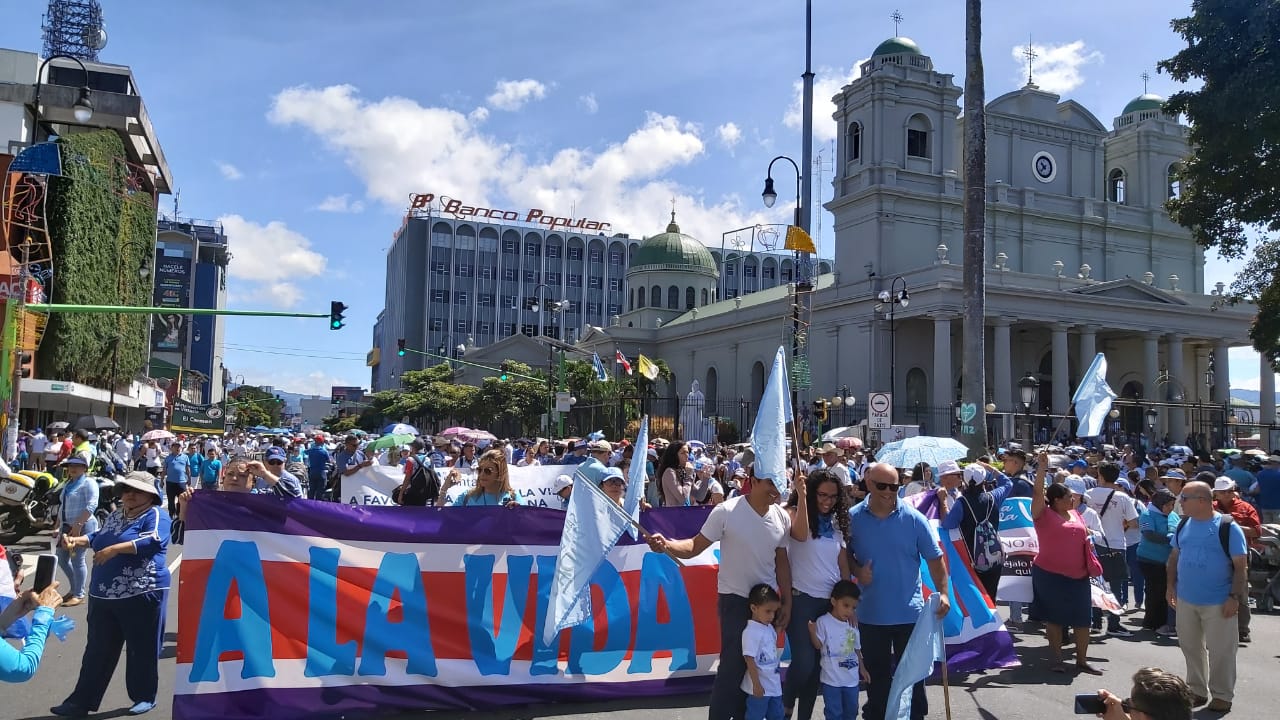 Two weeks earlier, thousands of Costa Ricans took the streets to say “Yes to Life!” and to demand Carlos Alvarado not to bypass the legislative chambers, where pro-life MPs could block a new abortion law.

Opposition leader Fabricio Alvarado joined the protest and accused the government of wanting to impose “unlimited abortion” against the will of the social majority.

Ricardo Salazar, Pastor of evangelical church Abundant Life, said: “Costa Rica is a nation of life, a country that believes in life. Suddenly, in a deceptive way, they want to substitute a law that represents the heart of Costa Ricans with an unnecessary law, by which they can make abortion legal”.