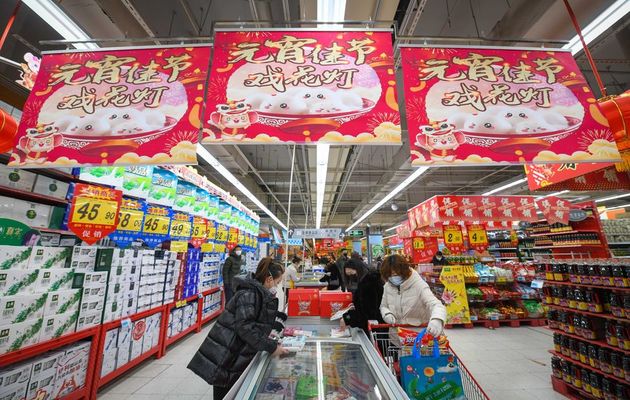 “CHRIST GIVES US PEACE IN THE MIDST OF DISASTER” 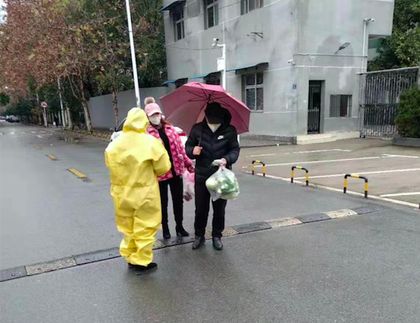 MORE THAN 40 CASES IN EUROPE