At least 24 people killed at church attack in Burkina Faso

Gunmen also wounded 18 and kidnapped 3. The previous week, other 7 Christians were seized and 5 were found dead. 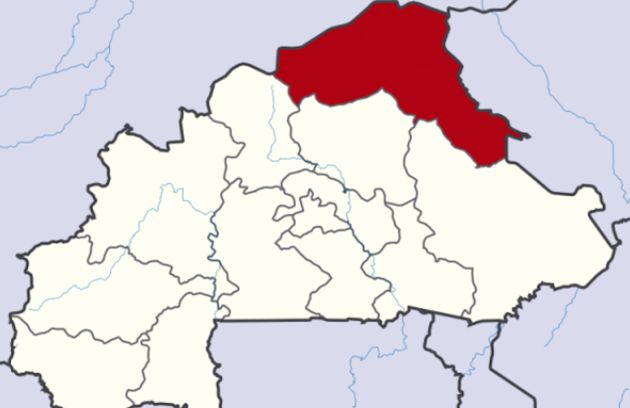 Christians and churches have become frequent targets in the north of the urkina Faso.

At least 24 people were killed, including a church pastor, by unidentified gunmen who attacked a church in northern Burkina Faso, local officials said on Monday.

The attack took place on Sunday during a worship service at a Protestant church in the village of Pansi in Yagha, a province near the border with Niger. Attackers separated men from women.

“A group of armed terrorists attacked the peaceful local population after having identified them and separated them from non-residents” , regional governor Colonel Salfo Kabore, told news agency AFP.

He reported that “the provisional toll is 24 killed, including the pastor, 18 wounded and 3 individuals who were kidnapped” .

On February 10, also in Yagha province, suspected jihadists seized seven people at the home of a retired pastor, according to an internal security report for aid workers. Five of the seven bodies, including the pastor, were found three days later.

Christians and churches have become frequent targets in the north of the country.

According to UN figures, nearly 4,000 people were killed in jihadist attacks in Burkina Faso and neighbouring Mali and Niger last year.

Last December, gunmen also opened fire during the worship service, killing at least 14 people. In April 2019, 6 died in an attack to a church of the Assemblies of God in the north of the country.