Facing the closing of borders and the cancellation of projects, Christian missionaries say they are ready to continue their work wherever necessary. 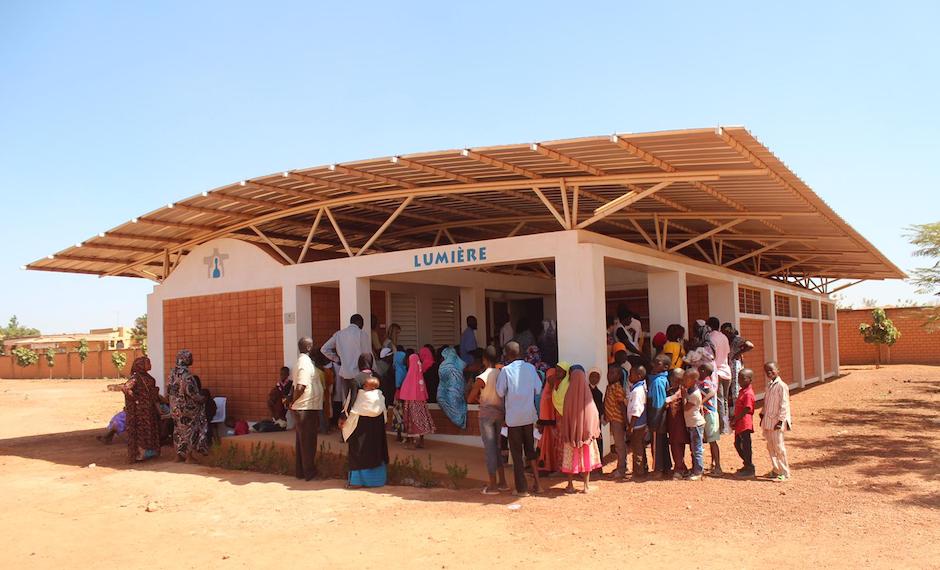 The quarantine and closing of borders is dramatically altering people’s way of life in a way that nobody could have imagined just a few weeks ago. One of the groups directly affected by this change is missionaries, especially those working globally.

Spanish missionaries hear dramatic news stories coming from their home on the Iberian Peninsula and experience the uncertainty of how the country where they are working will deal with the virus. In addition, they have suddenly seen trips suspended that would have brought volunteers help as well as doubts about the trajectory of the economy.

In this context, many see the Internet as a possibility for continuing their work, even if it is at less than full capacity, as recognized by the International Missions of the Evangelical Union of Baptists in Spain (known as UEBE in Spanish).

Although for others, the situation has them almost paralyzed. This is the case for, among others, the Emsimision organization, which works in the field of Medicine in Burkina Faso. David Armadà, secretary and coordinator of the organization's medical/humanitarian trips, confirms that they have had to cancel all of their trips and apply security measures for the staff working at the medical center. In addition, construction work on the new building - for surgery and hospitalization - was planned to begin in the fall, a deadline that is already beginning to look difficult to meet.

"The worst is yet to come", says Emsimisión. The fragility of their healthcare systems and the infeasibility of declaring a quarantine in many countries on the African continent mean that the forecast is not at all optimistic, despite the fact that the virus has not yet arrived with the intensity with which it is affecting Europe.

The reality for countries like Burkina Faso is the imminent impact of the virus is combined by other problems that are already dragging down the country. Many houses do not have water or electricity, so they do not have the capacity to store food. "They live day to day, they must go out to earn a living, and many live in very small houses with many children", explains Armadà, who recalls that for these people the prospect of the coronavirus is no worse than the real possibility of starvation.

Another country with a strong presence of Spanish missionaries is Equatorial Guinea. Aida Banyuls is working in the country's capital, Malabo, at the university level with the aim of creating a student Christian entity, with the support of United Biblical Groups (GBU in Spanish) and UEBE. In the current circumstances on the island of Bioko, Aida takes the opportunity to increase online contact with students and prepare materials until the situation returns to normal, since the school has been closed. 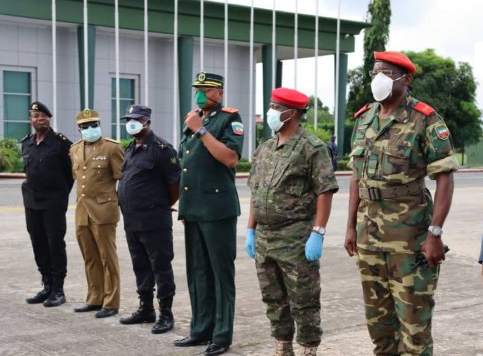 However, it is precisely this return to normalcy that they fear the most: “We are concerned about the post-pandemic situation and the economic consequences for the country. If prices rise and there is a crisis, more violence, robbery and other social problems can be unleashed”, she explains. Currently, the country is tightening measures to prevent the spread of the virus, especially in the continental area.

Uncertainty is everywhere, although most missionaries are choosing to stay. “All of our missionaries have decided to continue on the mission field. They are serving together with the national churches and the brothers and sisters who are involved in different projects”, describes Jorge Pérez, director of the International Missions of the UEBE, who explained that the Baptist organization has supported this decision.

The entity carries out its missionary activity in countries such as Equatorial Guinea and Mozambique. There they have evangelization projects, church planting, leadership training, and discipleship, as well as working in schools, integration centers and other social and welfare projects. However, as in the case of Emsimisión, the Baptist organization has canceled all of the missionary trips planned for the coming months.

A TIME OF SABBATICAL AND OPPORTUNITY

This obstacle, however, is an opportunity for a time of reflection in the field of missions. A “sabbatical” time - as defined by Ágape - that allows us to assess what is being done well and what needs to be changed, what new approaches should be taken. Undoubtedly, this situation has forced them to take undesirable measures, such as not being able to open the hostel they manage on the Camino de Santiago, where they serve and witness to thousands of people every year. The Pilgrim's Fountain was scheduled to open on April 7, but they have delayed the opening until May 30.

Something that everyone agrees on is that the Covid-19 is going to leave a different world and that is something that the Church has to understand. "We understand that in this time of crisis, challenge and suffering for this world, the church and its mission must be even more present among those who suffer and are sick, especially in the most needy places and countries", concluded Jorge Pérez. Along the same lines, Javier García, director of Ágape Europa, has shared that the projects to assist people in situations of greater vulnerability will continue, in collaboration with local governments and qualified personnel. 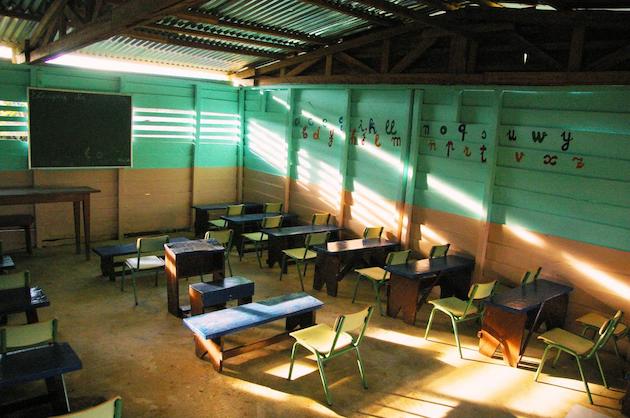 The coronavirus crisis, which is now taking hold in the United States with force, has also forced the cancellation of practically all the missionary trips planned for the coming months originating from the US. According to analysts’ data, US churches send 1.6 million people each year on these short-term mission trips, a number that will be significantly reduced this year.

According to Christianity Today, organizations such as Cru or the Southern Baptist Convention, send the most North American missionaries abroad on short-term programs. Both have decided to cancel them all. In addition, they have asked those who are currently serving in programs outside the borders of the United States, to return home as soon as possible.

Missionary organizations believe that this situation will not only have a short-term impact, but fear that it will also have long-term effects. They believe that these short-term trips give a large number of people a heart for the mission field. Without these types of projects, they fear that there will be fewer people willing to consider missions in the long term and that there will be a decrease in the donations that support missions.

Published in: Evangelical Focus - world - Mission agencies fear the impact that the virus will have on the most vulnerable countries