The Association of Evangelicals in Africa releases a statement after a well-known Nigerian Christian leader and his family were brutally attacked. 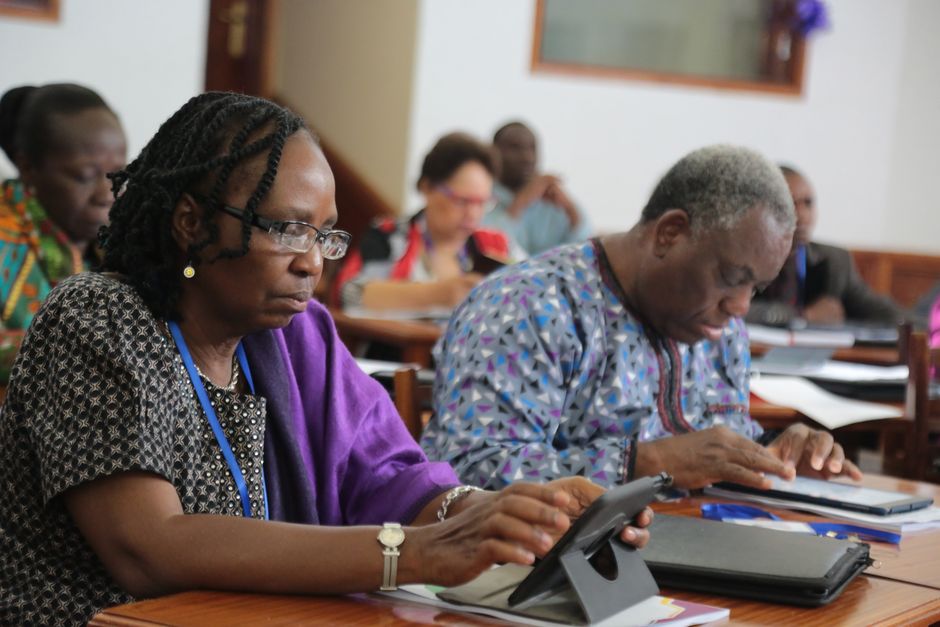 The family were left with multiple gun injuries and were rushed to a nearby government Jos University Teaching Hospital in Plateau State. They are all stable, although Mrs. Fomonure had to undergone surgery to extract the bullet that lodged in her body during the attack.

“I am very okay. Yes, shot in the head but bullet didn't enter. It's a miracle. Shot in my feet but missed the bones. Just praise God. Mummy is stable but a bullet in her back. Adua n Victor shot in the feet, but we are all chatting. Thanks for your love n concern”, Bayo said in a text he sent to Christian leaders in Nigeria.

Canon Bayo Fomonure, affectionally known as “uncle Bayo”, is one of the pioneer founders of CAPRO, one the largest indigenous Mission Agencies and Training School in Nigeria and a key leader of the Nigeria Evangelical Fellowship (NEF).

He was also the first Executive Secretary of the Association of Evangelicals in Africa (AEA) Mission Commission. His wife has also been a key leader within the NEF and has been the AEA Women’s Commission (PACWA) head in Nigeria.

Both “are still very active from their base in Gana Ropp, running Agape Mission and a school for missionary children and vulnerable children, in the area,mostly fleeing from heinous attacks from Boko Haram and Fulani Herdsmen militia” the AEA explained in an statement after the attack.

“The primary aim of the attack is to scare the missionaries”

“The authorities are yet to uncover the motive for the senseless attacks, but the Nigeria Evangelical Fellowship believes these attacks were targeting Christian missionaries in a bid to drive them away from the area”, they added.

The General Secretary of the NEF, Rev. James Akinyele, told the AEA in a statement that, “it appears that the primary aim of the attack is to scare the missionaries away from the place, as part of the larger Islamic terror and persecution going on in Nigeria”.

According to Akinyele, “the Ganna Ropp inhabitants have suffered consistent attacks from the Fulani herdsmen. The community has played host to both CAPRO and Agape Missions, also founded by the Fomonures”.

“Keep them in your prayers”

“Shocked to hear this. Bayo and the family continue to live under an existential threat to their lives in the community just outside of Jos. They are dear servants of God and so faithful for nearly half a century”, AEA General Secretary, Rev. Dr. Aiah Foday-Khabenje, said.

He urged National alliance leaders and the global church to “keep them in your prayers. Thank God for saving their lives and pray for healing for the afflicted, God's grace and comfort”.

“The seeming acquiescence of the Nigeria federal government, manifested in its indifference, to what is evidently an attack on Christianity, over a sustained period of time, is deplorable” , the AEA statement underlined.

They “condemn this posture of the Nigerian government and call on ECOWAS, the Africa Union and the International community not to turn a blind eye to this evil and murderous activities in the region”.

Furthermore, they “appeal to you all to join us in upholding the Fomunure family and indeed, the persecuted church, especially in Nigeria, in your prayer”.

“Knowing the frugal nature of the Bayos and the way they have carried out their ministry over the years; meeting medical bills of could be a challenge. We would like to request any financial assistance to assist the family with medical bills and sustenance for the family”, they concluded.