“These closures are a clear hindrance to the free practice and exercise of religion”, the politicians say in a letter to the Algerian President.

“We have reason to believe these church closures are part of a plan under the previous leadership of Algeria, to hinder Christians from freely exercising their faith and religion”, wrote Doug Lamborn, Republican representative of Colorado and lead author of the letter.

Lamborn recalled that “13 churches around Algeria remain closed by the government since November 2017. The closures culminated in October 2019 when the authorities closed the most sizeable churches in the country, including the Protestant Church of the Full Gospel of Tizi-Ozou”.

Furthermore, “the churches were closed on the basis of a 2006 law known as Ordinance 06-03, which stipulates that Christian churches must obtain registration from a national committee in order to hold public religious services. However, the closed churches have operated with legal standing through affiliation with the L’Église Protestante d’Algérie”.

"These reports are disturbing as the Algerian constitution clearly outlines freedom of religion for all. These closures are a clear hindrance to the free practice and exercise of religion in Algeria. These freedoms must be guaranteed for all Algerians", the letter added. 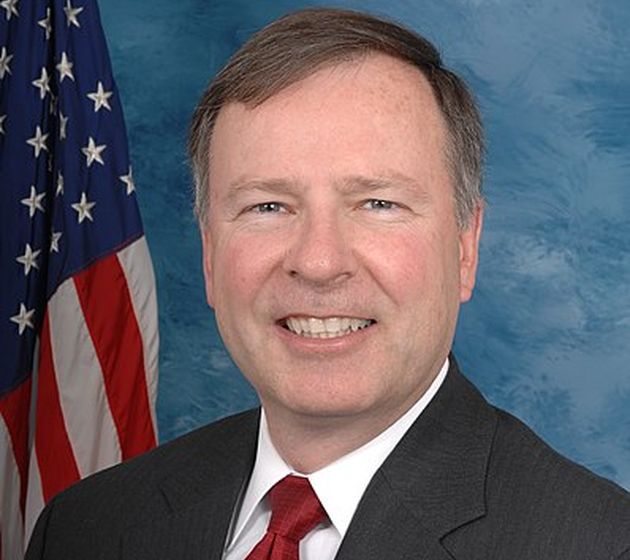 “We urge you to allow the churches to reopen”

The US politicians called on Tebboune to “halt the unfair implementation of Ordinance 06-03 and review all national laws to ensure that are consistent with a commitment to protect the freedom of religion, belief and of continence for individuals of all or no faiths”.

“We strongly urge your government to allow the churches which you have already closed to reopen, and create a viable means by which churches may obtain full authorization to operate”, they added.

According to the signatores: “The best defense against those who seek to undermine human rights is to protect each individual’s right to freedom of thought, conscience, and religion.This freedom is prerequisite for all the other freedoms that we believe in”.

The letter was written right after the United States Commission on International Religious Freedom (USCIRF) included Algeria in its 2020 annual report of the world’s worst religious freedom violators for the first time.

"The government has systematically cracked down on the Protestant evangelical community, in particular with a series of church closings and raids, including the country's two largest Protestant churches", said the preamble to the USCIRF report.