Ours is the safest time in history

Although terrorism has increased worldwide, this is the safest time in history. 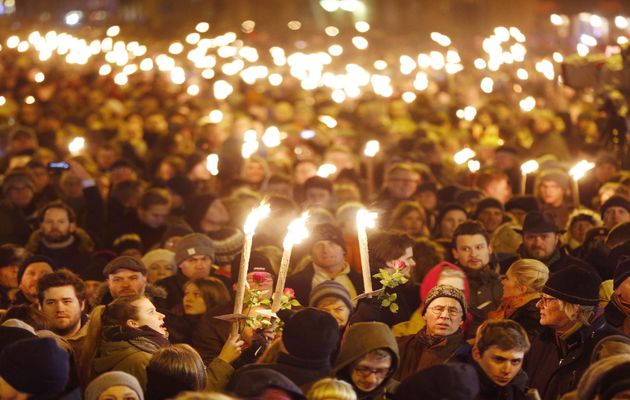 This is something hard to believe, because one of the most visible and frightening ways to die is terrorism, which is growing worldwide.

The director of the US National Intelligence, James Clapper, stated that “2014 was proved to be the deadliest year, in terms of terrorism, since we kept records.”

Just in the first nine months of 2014, there were 13.000 terrorist attacks, where 31.000 people died. Geographically, about half of the worldwide terrorist attacks took place in just 3 countries: Iraq, Afghanistan and Pakistan.

THE POWER OF INFORMATION

Analysing this, we can conclude that, for example, an American is 40 times more likely to die for a lighting than for a gunshot.

Then, why the differences between those numbers and our sense of reality? The answer is clear and simple: information is better and more accessible than never before, and that make us more aware of any terrorist act worldwide.

Published in: Evangelical Focus - world - Ours is the safest time in history