Argentina approves a law to give spiritual assistance to prisoners

A Christian senator presented the initiative. “Religion makes the deprivation of freedom tolerable and generates a change”, the new law states. 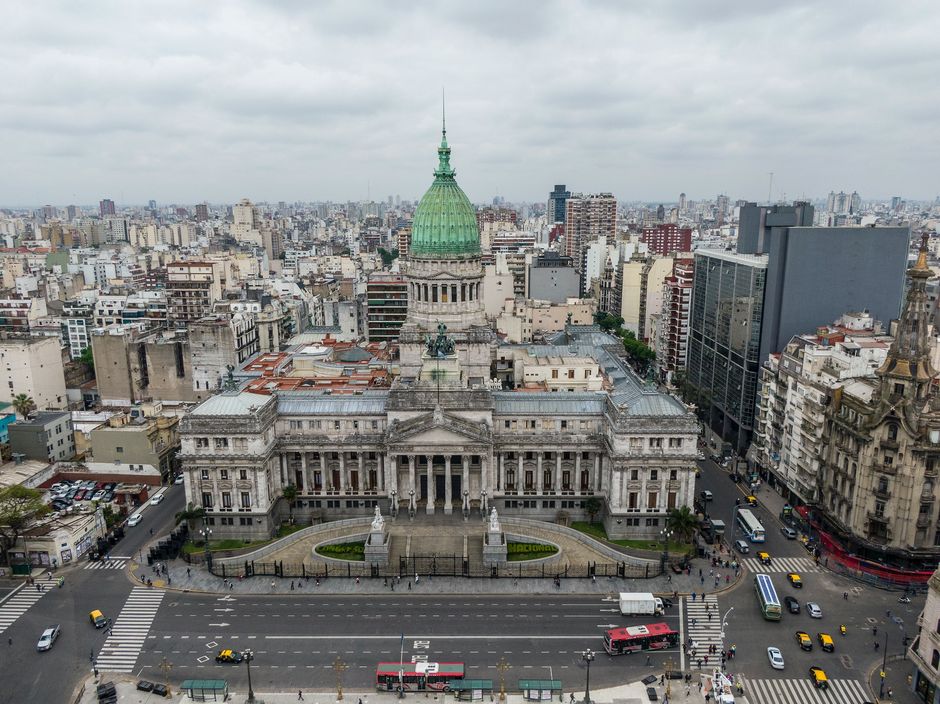 The Christian senator of the Argentinian province of Mendoza, Héctor Bonarrico, presented a project that aimed to allow ministers of recognised religious institutions (those registered in the National Registry of Religious groups) to have access to prisons and provide spiritual assistance to prisoners.

The Argentinian parliament passed the proposition into law on Wednesday, 2 September.

The new initiative specifically adds a second paragraph to Article 1 of Law 8,173, which already authorised to give spiritual assistance in public or private health centers to those who want to receive it.

“Religion not only acts as an expiation of guilt, but it also makes the deprivation of freedom tolerable and generates a change. Religious discourse enables new ways of being, thinking and living in prison”, the new legislation promoted by the founder of the MAS FE (More Faith) party, states.

According to government figures, the 58 prisons of the Buenos Aires Penitentiary System (SPM) “reached its full shelter capacity, which was condemned in 2018 by the justice and international human rights organizations”.

In recent months, there has been a debate about the conditions of the Argentinian prisons, due to several riots that occurred at the beginning of the pandemic, in which prisoners denounced the overcrowded conditions and the potential danger of spreading the virus, culminating in the release of hundreds of inmates who presented risk factors.

Published in: Evangelical Focus - world - Argentina approves a law to give spiritual assistance to prisoners