The Farmers Conference showed how the Christian faith is lived out in the world of agriculture. New generations shared their views. 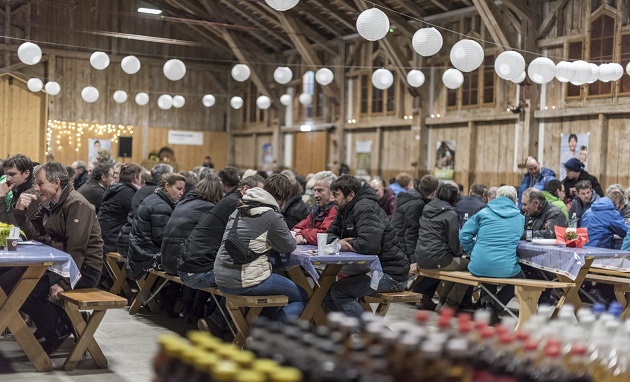 A meal at the Famer's Conference 2017. / Bauernkonferenz

Winterthur (in Switzerland) hosted the Farmer’s conference, a weekend that brought together around 800 participants from across the country.

In its 7th edition, the initiative offered times of “prayer, united worship and networking”. 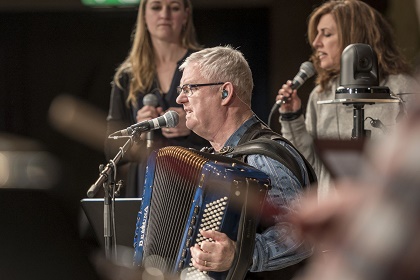 Personal testimonies of what faith in God looks like in the context of agriculture across Switzerland were the focus this year.

The strength of the Christian farmer communities lies in the fact that they are “carriers of hope”, it was said. 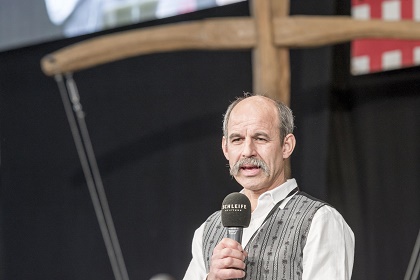 The workshops touched on specific topics, such as: “Refugees and agriculture”, “Working with the local authorities”, “The new generations of farmers have a vision”, “Leading a farm as a couple” and “The farmer’s prayer, source of strength”. 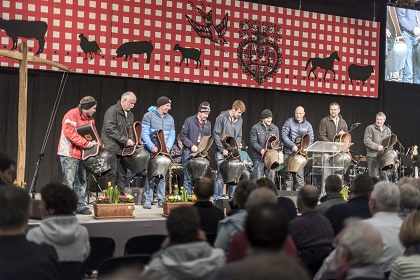 Older and younger farmers prayed for each other during one of the evenings. 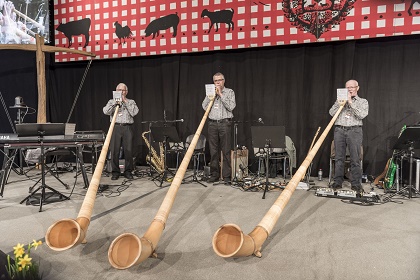 A barbeque and live “Alpenmusik” were also included in the schedule.

Even politicians and representatives of secular farmer associations took part in the gathering.

Next year, the national conference will split into 10 regional gatherings across Switzerland. The Swiss Christian farmer movement has inspired similar initiatives in 6 other countries. 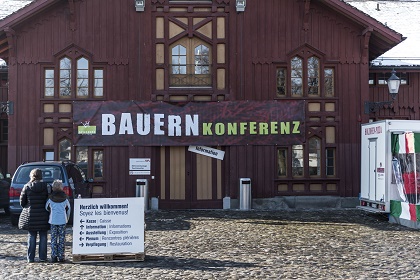 Learn more about the Christian farmer movement by visiting their website (German).