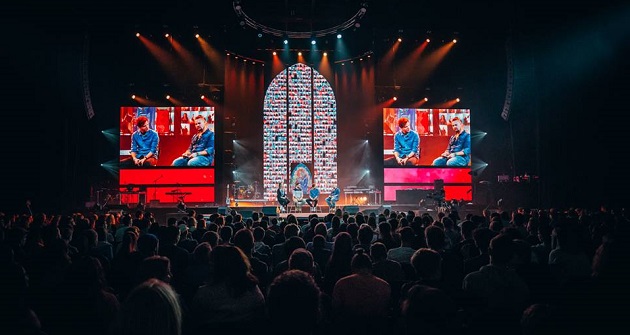 Geneva, the city of Jean Calvin, one of the key Reformers alongside Martin Luther, hosted the big ‘Reformaction’ festival from 3-5 November.

According to the organisation, 4,700 young people attended the event. Most arrived in special trains and coaches from all over Switzerland. Hundreds slept the two nights in sport halls. 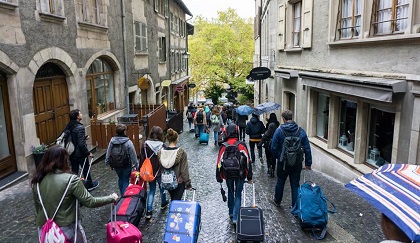 The whole city in the South West of Switzerland became the scenario of dozens of activities.

GENEVA WAS THE SCENARIO

A colourful opening ceremony was held at the public Parc des Bastions where the famous Reformation Monument is found. 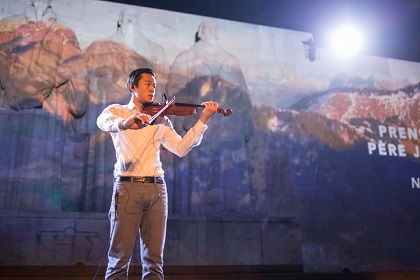 On the following day, 115 workshops were offered simultaneously to choose, in German, French, Italian and English. Topics focused on areas such as: history, arts, debate, etc.

In the afternoon, the Geneva Arena stadium hosted a “festival-on-stage”, with international speakers, artists, and band LZ7. 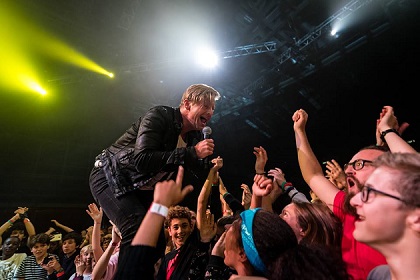 Later in the night, many events were happening in downtown Geneva, while popular rock band Switchfoot offered a show in the stadium.

On Sunday, ‘Reformaction’ closed with a special worship service in the St. Pierre cathedral, which was televised live on the Swiss public television. 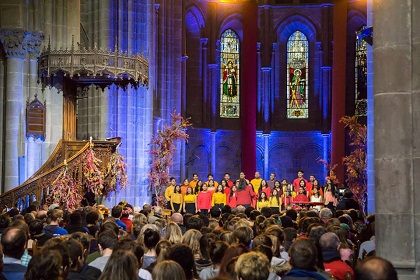 “In an historical move the Reformed State Church of Switzerland is working together with evangelical churches and church organisations to bring together the young people of Switzerland for three days of celebration and giving glory to God!”, the organisers said on their website. 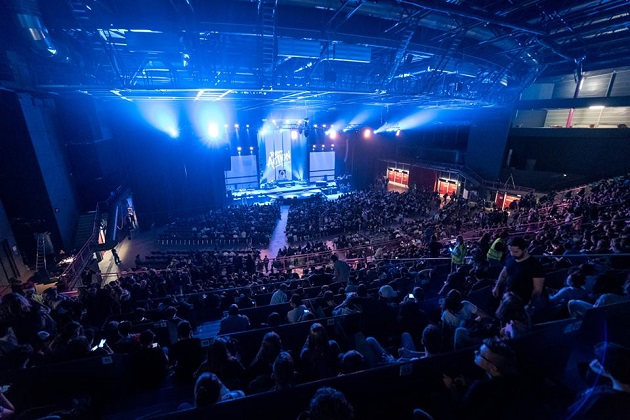 Among the evangelical organisations taking part in ‘Reformaction’ were VBG (IFES in Switzerland), Campus for Christ, Vineyard and the Swiss Evangelical Alliance (RES-SEA).