The ceremony was attended by local and regional authorities. The President of the Andalusian Parliament highlighted the advances that the Reformation brought to the society. 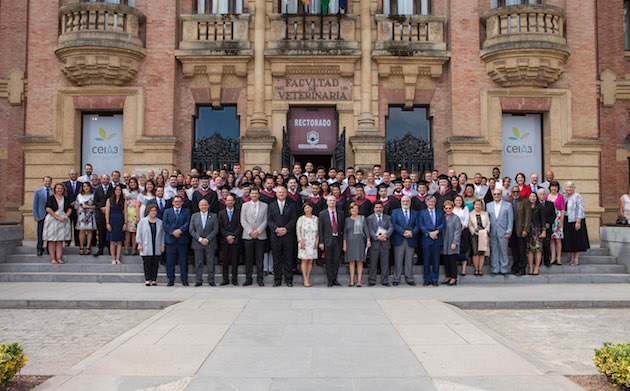 Graduates and teachers of the Spanish Assemblies of God Faculty of Theology. / FADE

The Spanish Faculty of Theology of the Assemblies of God celebrated its 50th anniversary on June 1.

Students from the 1st class of 1968-72 to the current class, gathered to enjoy a unique day, full of emotion, and “to recognise God's faithfulness” in this ministry training project.

A HISTORY OF GROWTH

The seminary, which started in 1968 in the Andalusian city of Ronda, had different locations. In 1996, it settled in its definitive headquarters in La Carlota, a town founded in 1767 by King Charles III, mainly for settlers of central Europe. 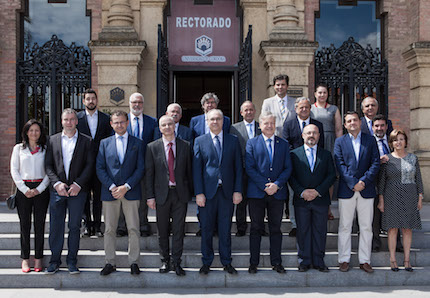 The town since then has always had a high percentage of Protestants among its inhabitants.

“Today, 250 years after the birth of this town, the Faculty of Theology continues the work of those first settlers who came to bless this land, keeping firm the aim of preparing faithful workers who would be a blessing for the whole country”, said Jesus Caramés, Dean of the Faculty.

On Saturday June 2, another commemorative event was held in the Rector's Office of the University of Córdoba, whit the presence of a number of local and regional political authorities.

The President of the Andalusia Parliament, Juan Pablo Durán Sánchez; the Sub-delegate of the Government, Juan José Primo Jurado, and the Mayor of La Carlota, Antonio Granados Miranda, all attended the event. 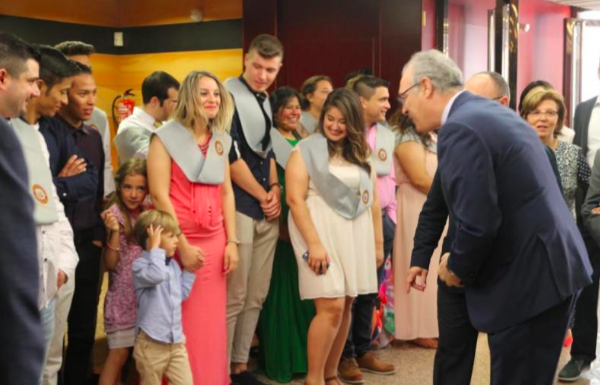 IMPACT OF THE REFORMATION

All of them dedicated a few words of gratitude for the values and mission of the faculty, recognising the social vocation and the service of the evangelical church to society.

The President of the Andalusian Parliament, Juan Pablo Durán, highlighted some of the advances that the Reformation brought and its influence on important aspects of society such as free education, the work ethic or the value of women.

“I think that enlightened spirit still remains today in these cities and their people, especially in relation to the concept of work and culture”, he said.

Durán pointed out the relevance of the of training centers, such as the Faculty of Theology, “since they are spaces for knowledge and reflection that are very valid today, when it seems that economy and markets dominate everything in a globalised world of vertiginous changes”.

According to Durán, the university is a means “to learn to live with greater pause and harmony”, which, in his opinion, are basic conditions for deploying the capacities of graduates.

The Assemblies of God project, “has its roots in freedom, fraternity, tolerance and equality, which are values that Andalusia has always defended and which are present in both the Statute of Autonomy and the Constitution”, the President of the regional parliament added.

The ceremony continued with the graduation of the students of the 2017-18 class and the biblical exposition of the President of the Executive Council of the Spanish Assemblies of God, Juan Carlos Escobar.