Four politicians of the Swiss Parliament joined the event in the centre of Bern. 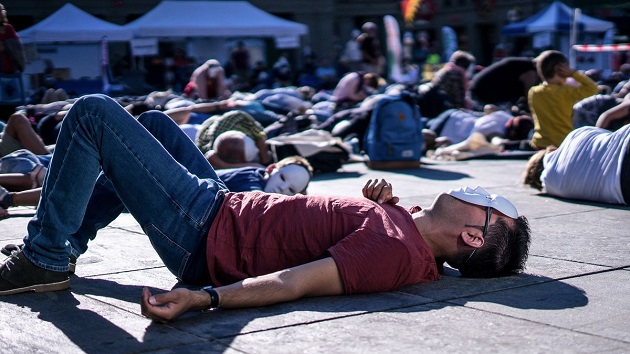 The Verfulgung.jetz gahtering in Bern raised awareness about the persecution of Christians. / Verfolgung.jetzt

Swiss Christians gathered in the capital city of Bern to raise awareness about the persecution millions of Christians suffer in countries around the world.

The “Verfolgung.jetzt” (in English, “Persecution.now”) action was a common effort of 7 organisations. It gathered more than 1,200 people in the central “Bundesplatz”, the square in front of the Swiss Parliament. 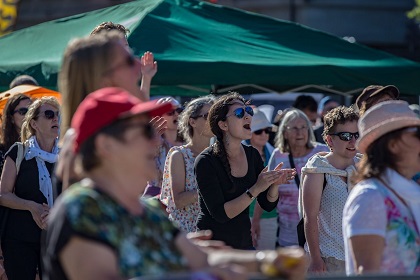 Three victims of persecution shared their stories. One of them, Dabrina, from Iran, spoke about how she, and later her father and brother, were detained. Their church was closed down and authorities demanded of all of them to renounce their Christian faith. 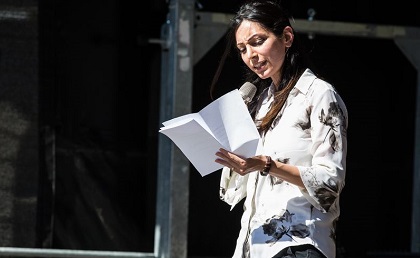 Through a video testimony, Czech Christian Petr Jasek shared about the 445 days he spent in jail in Sudan. 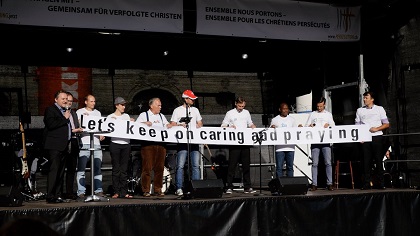 “The threats against Christians has increased very much in the last years”, Pfister said. “For me, and for other political circles in Switzerland, it is important to do whatever we can. Only by raising awareness about this issue, we can accomplish many things”. 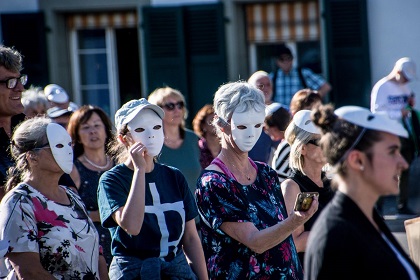 Four musical performances and times of prayer were held, and the event closed with a flashmob. 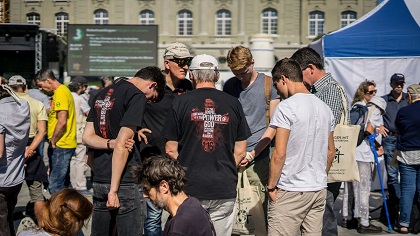 Read more about the persecution of Christians in this article about the 2018 World Watch List of Open Doors International.