“Christ, Mary and Spain – Get out, Protestant and Lutheran rats”, read one of the signs hanging on the windows of an evangelical church in Santander. The bishop of Cantabria and several parties expressed their condemnation.

The messages printed on papers and three bags with dead rats found in the Nueva Vida evangelical church in Santander, on 25 December 2020. / Nueva Vida

On 25 December, four bags with dead rats and three paper sheets with extremist Catholic messages appeared hanging on the façade of an evangelical church in the northern region of Cantabria (Spain).

The messages found early on Christmas day by members of the Iglesia Nueva Vida (New Life Church) of the city of Santander were: “Christ, Mary and Spain – Get out, Lutheran rats”, “God did not die on a cross to feed traitors like you”, “Catholic, Apostolic and Roman Spain: out Protestant and Lutheran rats”.

Pastor Julio García Celorio denounced what he described as a “hate crime” and shared images of the action on his social media. He also told Spanish news website Protestante Digital that there were no recent situations that could make the church think who or why this incident would have happened. 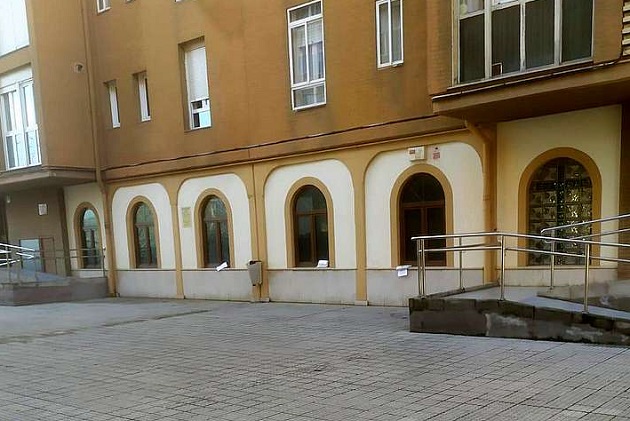 The façade of the New Life Church in Cantabria. / Facebook Julio García Celorio.

García Celorio is a well-known evangelical leader in the region of Cantabria who has been involved with prison ministries and is founder of an NGO that helps the re-integration of people at risk of social marginalisation. The church often works alongside public and private initiatives in the are of social justice. García is also the current President of the Evangelical Council of Cantabria.

Hours after the church reported the attack, the Spanish Evangelical Alliance condemned the attack, calling for religious freedom to be respected, and adding: “We will not respond to hate with hate. But to help a coexistence shaped by respect and dignity, it is needed that these incidents are condemned by those who have social, political and religious representation. We will personally contact those groups”.

The Bishop of Santander was one of the first to react to the incident, “our clearest rejection and condemnation to these actions which in no way can have place in a believer in Jesus Christ”. The statement, signed by Bishop Manuel Sánchez Monge, added that such actions “open wounds” between Christians and offered “all our support to all members of the Iglesia Nueva Vida and to its pastor (…) wishing that this time of Christmas brings us back to the essence of the gospel”.

Three days after the incident, the President of the Cantabrian Parliament, Joaquín Gómez, received the pastor of New Life Church to express him the support of the Spanish authorities in the region. 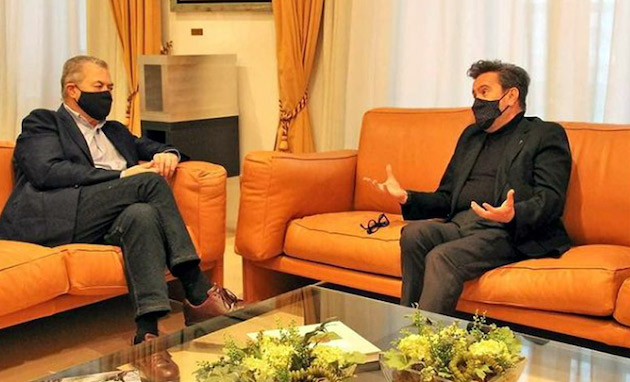 Earlier, the national spokesperson of the People’s Party (Conservatives) in the Spanish Congress, Cuca Gamarra, wrote to the Spanish Evangelical Alliance condemning the “attack of heartless people against the temple of this evangelical church. Such incidents have no place in our society. Coexistence, tolerance and respect to plurality are common values through which we can find each other. Every aggression is a direct threat for our democratic values”.

The leader in Madrid of right-wing nationalist party Vox said on her Twitter profile that “religious freedom in Spain is threatened. These are the consequences of the silence of many in the face of the attacks by totalitarians against the fundamental rights”.

Members of Socialist Christians (a movement inside the ruling Social Democrat party) also reacted to the events, saying that “such events are the tip of an iceberg (…) The emergence of movements in the extremes is dominating the discourse in our country”, they lamented, a reality that “threatens our democracy”.

1
The terror of the Khmer Rouge
2
Is ‘The Great Reset’ a plan of the global elites to restrict our freedoms?
3
Denmark will ask all faith groups to translate sermons into Danish language
4
‘Duch’ and our questions about repentance
5
First Christian arrested under new anti-conversion law in India
AREOPAGO PROTESTANTE uses “COOKIES” in order to guarantee the proper functioning of our website, improve its security, obtain better efficiency and personalisation, collect statistical data and show you relevant advertising. Click “OK” to authorise its use . If you reject the use of “cookies”, AREOPAGO PROTESTANTE cannot guarantee the functionality of the website. Learn more about our COOKIES POLICY at the bottom of the page.