The school of Greatness

Joseph could have become a spoiled success, an adolescent who dreams of power, receives power, and remains adolescent. 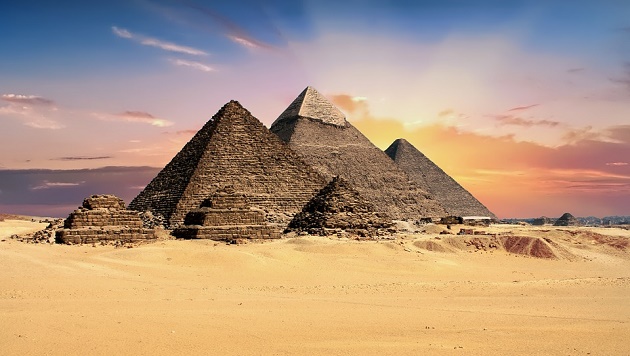 One of my favorite stories of all time is that of a young man who dreams big. And his dreams come true. But about 13 years of suffering and humiliation happen between vision and fulfilment.

I find the story of Joseph, told in the book of Genesis, epic and inspiring. And I say that not despite his pain but because of it. What if Joseph had dreamed of approval and honor and, after a year or two of baby-step promotions, had gotten them?

Joseph could have become a spoiled success, an adolescent who dreams of power, receives power, and remains adolescent. (We have many of those around, don’t we?)

But God takes Joseph’s dreams seriously, and so enrolls him in his School of Greatness. Joseph is betrayed by his brothers. He is sold as a slave. He is taken to a foreign country. He is wrongly put in prison. He is forsaken in prison. The day before he is exalted to the second most powerful position in the world, Joseph is a destitute. He has nothing. He is no one.

But he was at the right place. Rotting in an Egyptian prison, he couldn’t have been better positioned. He was about to graduate from the school which churns out true greatness: women and men who have been humbled. Who give of themselves. Who make an ecosystem of people flourish around them.

My first instinct when I consider Joseph’s life is to dream small. If big dreams like Joseph’s require so much time and so much seasoning to come true and not spoil us, let me aspire to an unchallenging, manageable, mediocre life. Let me dream of security, comfort, and entertainment.

That is a common conclusion but I believe it is not the best conclusion. Joseph’s story encourages us, instead, to dream big. And accept that great dreams require great people. And that to become great people some growing is required. And that growing takes time leavened with flavors like solitude, failure, anonymity, insignificance, misunderstanding, and small victories.

We get what we sow. So let’s sow for the long haul. Let’s dream of actions only extraordinary human beings could perform.

And let’s pay the price to get there.

Published in: Evangelical Focus - Culture Making - The school of Greatness