Through the concept of “integral mission”, he helped global evangelicals balance evangelism and social action. The pastor was one of the most influential Latin American evangelical leaders in the Lausanne Movement and IFES. 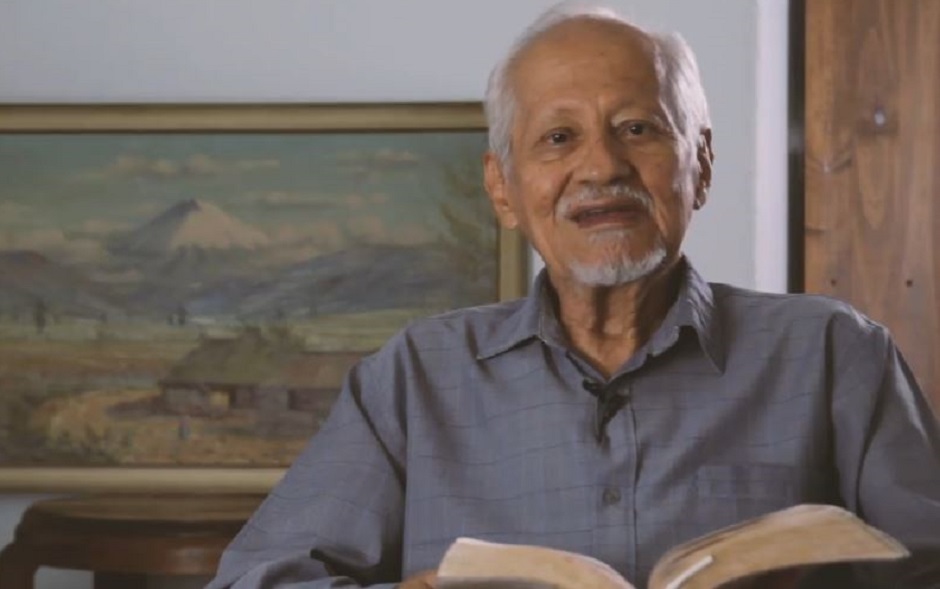 Born in a humble family from Ecuador, René soon learned from his father and uncle about the vision of church planting in difficult contexts. At a young age, his family moved to Colombia. Although he later would attend college in the United States and earn a PhD in New Testament in the UK, he worked most of his life in Latin America.

Padilla was strongly involved in national evangelical student movements of the Comunidad Internacional de Estudiantes Evangélicos (in English, IFES), discipling and training young leaders in countries such as Venezuela, Colombia, Perú and Ecuador.

In this context of mission in universities, he met and married Catharine Fesser, also an IFES staff worker, with whom he had five children. Catharine died in 2009.

As a theologian, Padilla helped many after him to understand “integral mission”, the balance between evangelism and social action. Speaking at the Lausanne 1974 conference, he said: “Jesus Christ came not just to save my soul, but to form a new society”. This approach was controversial at the time and led to year-long debates in the global evangelical movement.

Through the time, his collaboration with John Stott (whose 100th birth anniversary was being celebrated the same day Padilla died), the Latin American thinker helped shape some key documents of the Lausanne Movement, including the 2010 Cape Town Lausanne Covenant.

“My papi just left. Father, husband, friend, theologian, author and pastor, he left to the presence of the Lord he loved all of his life”, announced his daughter Ruth Padilla DeBorst on Facebook. “We thank all those who have accompanied him in prayer and presence in these last months of illness”.

Also Fundación Kairos, the community through which much of his teaching was shared, wrote a message about René’s death: “A prolonged physical deterioration. A wait. And today, a brief cardiac episode. The humble young man,gifted with a brilliant mind, the faithful disciple, the bold thinker, the father, the husband, the pastor, the theologian, the preacher of justice, the old teacher, is ahead of us in that new stage that here we do not know yet, but that we will know”.

René Padilla is survived by his second wife Beatriz Vásquez, five children, and many grandchildren.