The shooting of the story of Father Stuart, a boxer turned Catholic priest, has started. Wahlberg has been working on the project for six years. 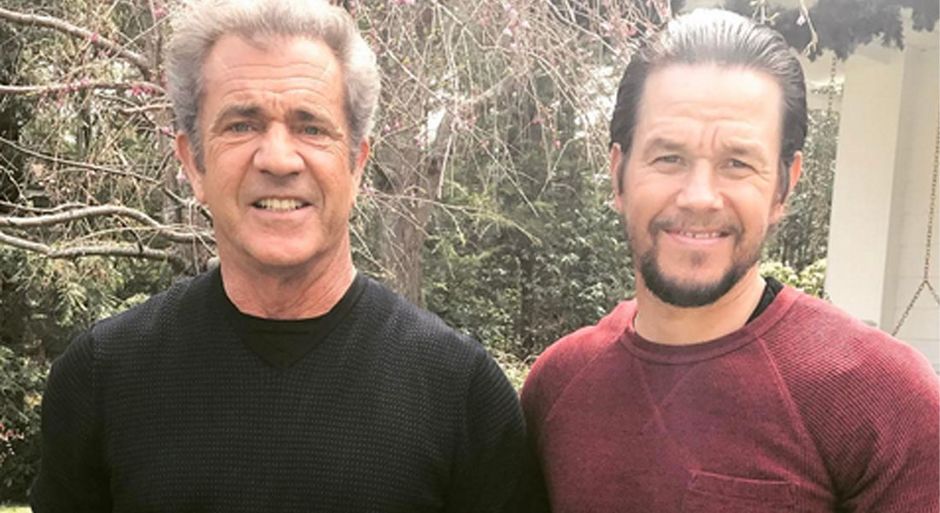 Mel Gibson and Mark Wahlberg have teamed up for the biopic of Father Stuart, a boxer turned priest. / Instagram Mark Wahlberg.

Actors Mark Wahlberg and Mel Gibson have teamed up for the shooting of the biopic of Stuart Long, a boxer who became a Catholic priest. Long died in 2014.

The film, which is not yet clear whether it will be called Stu or Father Stu, is a project Wahlberg has been working on for six years.

Back in 2016, the Catholic actor announced that he and director David O. Russell, with whom he previously collaborated on Three Kings, I Heart Huckabees and The Fighter, were developing the script together for the film.

“Father Stu was a fighter, a football player, anything but a spiritual guy. He found his calling, and decided to become a priest. He suffered from a degenerative disease and passed away, but not before he was able to inspire thousands upon thousands of people. I think it is an amazing, inspirational story”, said Wahlberg at that time.

That first project did not go on, but now the production of the movie began last month in Los Angeles. Gibson's girlfriend writer Rosalind Ross has written the script. This will be her directorial debut.

The shooting started this month. Wahlberg portrays Long and has reportedly gained 30 pounds for the role, while Gibson plays Long's father.

It is not the first time Wahlberg and Gibson have appeared together on screen. They were also father and son in the 2017 comedy Daddy's Home 2.

The main character of the film, Father Stuart Long, grew up in a Catholic environment, but he was only interested in sports, especially boxing. However, due to a broken jaw, his sporting career was very short, so that he moved to Los Angeles to try to become an actor.

When he was at the hospital, recovering from a terrible motorcycle accident he had, he rediscovered his faith and decided to attend the Benedictine-run Mount Angel Seminary in Oregon to become a Catholic priest.

He died in 2014 at the age of 50, working at the parish Legion of Mary in Monrovia, California, after he was diagnosed with inclusion body myositis, an incurable disease.