Conchita Wurst, a transgender Christ, and the theory of “gender plurality since Biblical times”

The Bible Museum of Frankfurt encourages visitors to discover “the many sides of G*d” in an exhibition that mixes archaeology and LGBT activism. 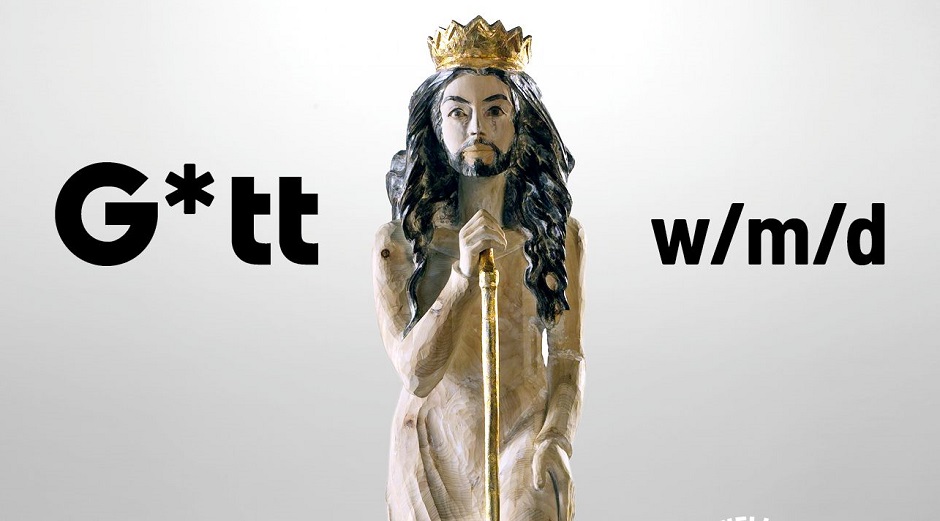 Just before Christmas, the Bible Museum in Frankfurt will close a special exhibition that aimed to show that gender diversity was already present in the Bible and other ancient religious expressions.

The exhibition, which is filled with LGBT language and symbology, was titled “G*d f/m/d - Gender diversity since Biblical Times” and could be visited since June - both in person and online.

“Even in the time when the Hebrew Bible texts adopted by Christianity as the Old Testament postulated a single male God, archaeological findings show that God could also be a woman and sometimes had more than one gender”, says the website of the Frankfurt Bible Museum.

The exhibition presents the New Adam described in the Bible as a hermaphrodite. / Image Bibelhaus Frankfurt website.

One of the ideas in the exhibition is that the understanding of man and woman in Genesis becomes with the New Creation a “merge of genders”. A “modern understanding” of the Bible should therefore lead to the inclusion of the “many gradations that exist ‘in between’”, since “the search for the origin and meaning of love and sexuality never ends”.

During the half year the exhibition was open, several side events were organised, including seminars on LGBT theology and a workshop for families on the topic “Gender-fluid: Gender diversity in God's image and human image”.

But the most promoted acitvity was the premiere in German of a theatre play by the British transgender author Jo Clifford. The 40-minute-long work is titled “Jesus, Queen of Heaven” and imagines a transgender Jesus who retells Bible stories in a style that is “sometimes irritating and sometimes enlightening”, says the museum in a press release. 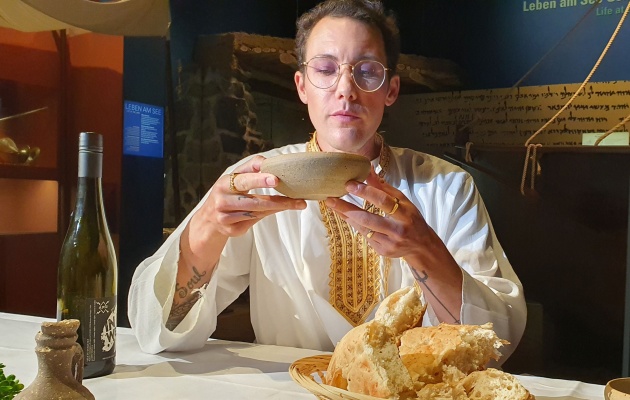 Promotional image of the German version of the play Jesus, Queen of Heaven. / Bibelhaus Frankfurt website.

The Frankfurt Bible Society, which has overseen the translation of the drama alongside a local foundation for LGBT projects, boasts that Clifford’s play has caused “furore” in Brazil, where despite calls to boycott by some Christians, it received the support of the Supreme Court.

Among the around 25,000 people who visit the Bible Museum every year stand out many school groups.

For them, the exhibition offers study materials. One question asks to find in the exhibition a Bible verse that shows “how in the Bible there is already an introduction to the diversity of genders”.

Another exercise asks to summarise examples from the exhibition which show that “gender diversity is not new but something that always existed”.

Although the exhibition may be framed in religious terms, it goes as far as to encourage the visitor to rethink his or her own sexual identity. “Not only the look back to Biblical times makes an astounding discoveries possible. How about a completely new perspective on yourself instead? Who and how are you?”, visitors are asked. A game to discover new gender identities such as “non-binary”, “intersexual” and “androgyn” and images to share on social media with the message “you are good just as you are”.

Not a new Protestant LGBT approach 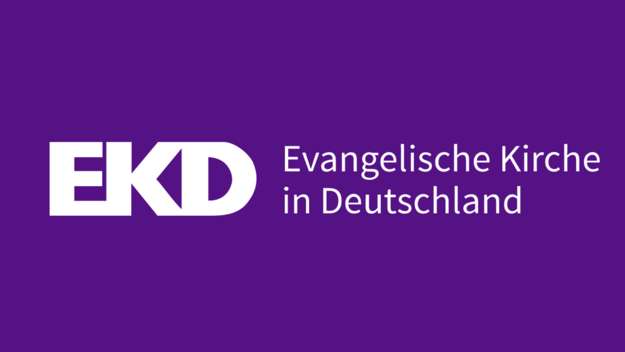 The Bibelhaus Frankfurt (the name of the museum in German) is a project of the Frankfurt Bible Society. It offers an experiential approach to the world of the New Testament, archaeological discoveries, a history of Bible translation and information about its worldwide distribution.

The theologically liberal and pro-LGBT approach of this latest exhibition is not new in German mainline Protestant churches. The leadership of the national German Protestant Church (EKD) often expresses an ‘inclusive’ approach to LGBT identities and sexuality – as it can be seen in their educational centres. These new interpretations of fundamental Christian doctrines and the Church's secularisation are often linked to the strong fall in membership.

Published in: Evangelical Focus - culture - Conchita Wurst, a transgender Christ, and the theory of “gender plurality since Biblical times”