The latest EKD report shows that Sunday attendance reached a new low: only 3.2% of the members went to church services. Baptisms, weddings and funerals also dropped. 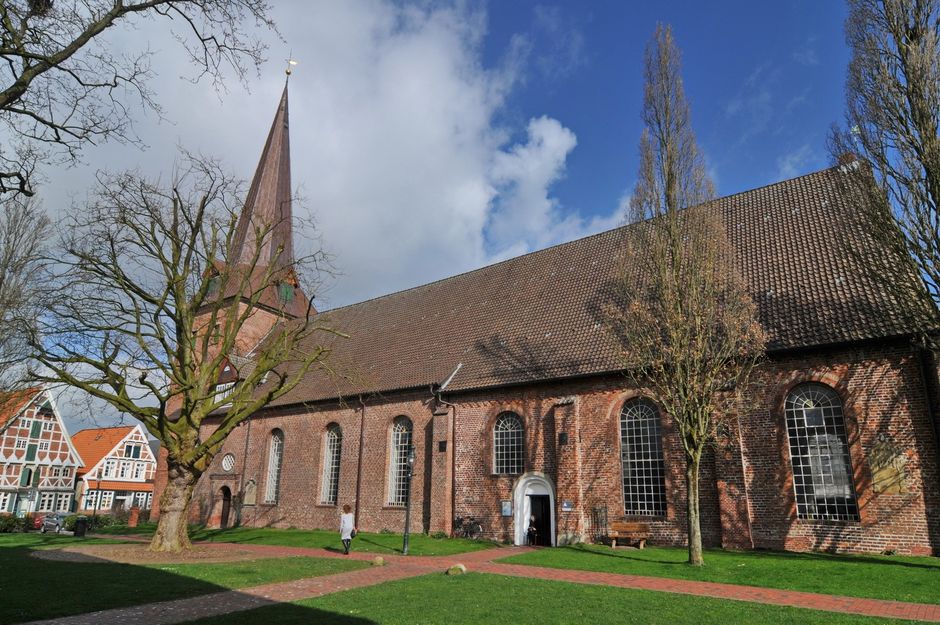 The annual statistics of the Evangelical Church of Germany (Evangelische Kirche in Deutschland, EKD, the mainline Protestant church) show that 221,338 members announced their departure in 2018, 12.2% more than in the previous year.

The EKD had already mentioned the provisional number of around 220,000 withdrawals, and it now confirms that the official figures are even worse. The number of people leaving the regional churches was only higher in 2014, with 270,000.

As of December 31, 2018, the 20 regional churches that belong to the EKD had 21.1 million members, compared to the 23 million members of the Roman Catholic Church.

Lowest number of admissions since 1991

Meanwhile, the lowest proportions of withdrawals were recorded by the Evangelical Reformed Church (0.6%) and the regional churches of Anhalt, Lippe and Westphalia (0.7% each).

There were 41,492 admissions to the Protestant churches (including adult baptisms) in 2018, the lowest number since the church reunification in 1991.

The proportion of worshipers was highest in the state churches of Saxony (6%) and Württemberg (4.2% ). However, both had above-average declines.

As in the previous years, the least popular are the worship services in North and West German churches: Bremen and Westphalia (2.5% each), North Church and Rhineland (both 2.4% ) and Oldenburg (2.2%).

The regional churches of Hanover (2.7%) and Schaumburg-Lippe (3.1%) were the only ones that recorded a slight increase.

The Roman Catholic church has maintained its figures, with an average of 9.3% of its members attending the Sunday mass.

Published in: Evangelical Focus - europe - More than 220,000 people left the Protestant Church of Germany in 2018