About 1000 youths participate in camps to prepare the musical before their performances. “The focus is not only on the music. We also reflect on questions about life and faith”, organisers say. 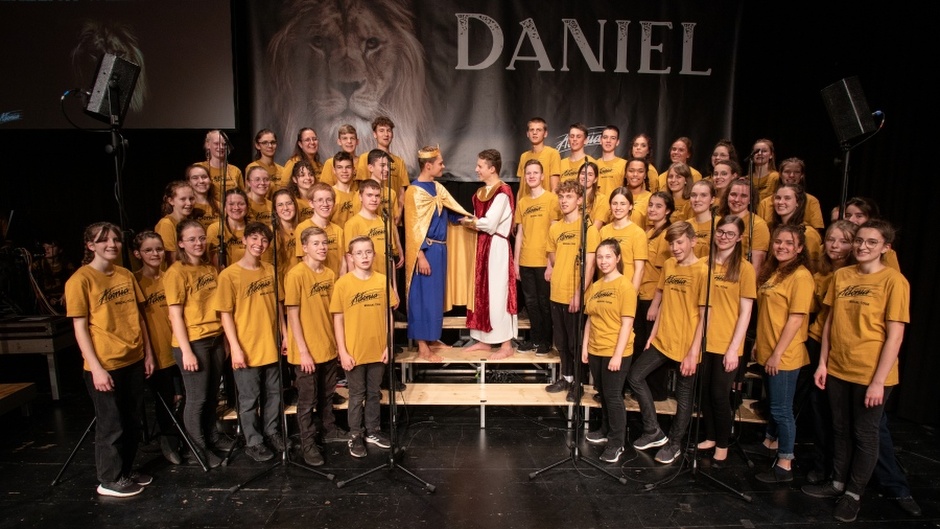 One of the Adonia Teens Choirs after their performance. / Adonia

The Swiss Adonia Teens Choirs are now on tour, presenting their latest musical about the biblical story of Daniel.

“The audience experiences the impressive biblical story of Daniel and the lions' den, staged with a lot of heart and passion by the Adonia Teens Choir and live band”, says the Adonia website.

The musical Daniel is written by Jonas Hottiger and Marcel Wittwer. The performances are free of charge.

Music camps and concerts all over Switzerland

The Adonia choirs are not year-round choirs, but are put together anew each year. Young people between 13 and 20 meet for a week in a music camp, to work on a concert programme.

They rehearse the musical in three days and then leave the camp and perform at four concerts in the second half of the week. They stay overnight with host families at the concert venues.

“Each choir is supported by a specially assembled band, sound technicians and a team of leaders”, explain the choir representatives.

During the 3-day camp “the focus is not only on the music. There are also group reflections and guest speakers lead to discussions and questions about life and faith” , they add.

The tour will finish on Sunday, 8 May 2022 with a unique final concert in he multi-purpose hall of the Swiss city of Zofingen, where all the choirs of the German-speaking part will be united on one stage in front of a large audience. 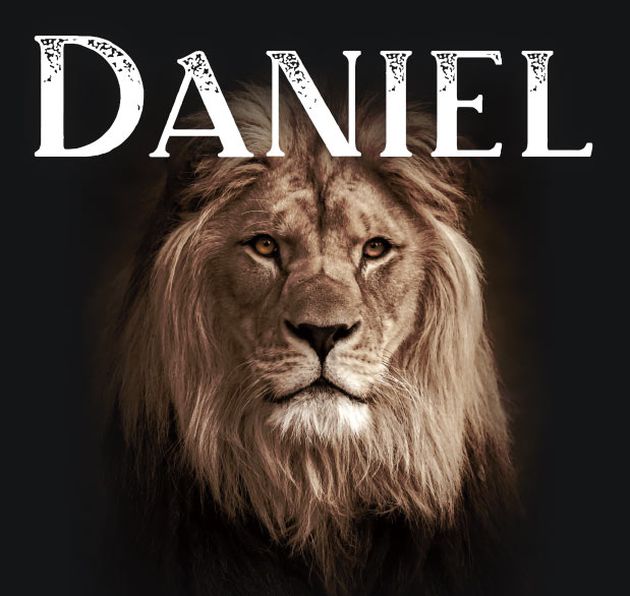 Poster of the musical. /Adonia.

In addition to the Adonia Teens choirs, Adonia also runs Junior choirs for children between 9 and 13, which started in 1990.

There will be over 20 music camps for the members of the Junior choirs and their families in 2022.

“The week will be entirely devoted to the preparation of a musical, which the children will perform in 2 concerts”, explain the organisers. Those concerts will take place from 3 July - 8 October and they will perform the musical “Josef: The Beloved” all over Switzerland.

Adonia “is a youth organisation under the Evangelical Alliance. Several full-time employees (teachers, musicians, office workers, graphic designers) manage all the organisational and musical work. Their salaries are paid by donations, gifts, legacies and the sale of recordings”, explains its website.

The first Adonia choir performed a musical in 1979. Markus Hottiger, a teacher at the time, started the project and composed the musical for it.

Over the past 43 years, that one choir has grown into a large children and youth ministry with around 50 musical and sports camps a year, which also produces music and radio play CDs, picture books and extensive sheet music material for schools and churches.

Published in: Evangelical Focus - culture - Teen choirs stage a musical on the Book of Daniel across Switzerland