From old Protestant manifestos to pictures of the latest musical events, the Evangelical Documental Graphic Archive has worked to capture the public presence of the evangelical churches. 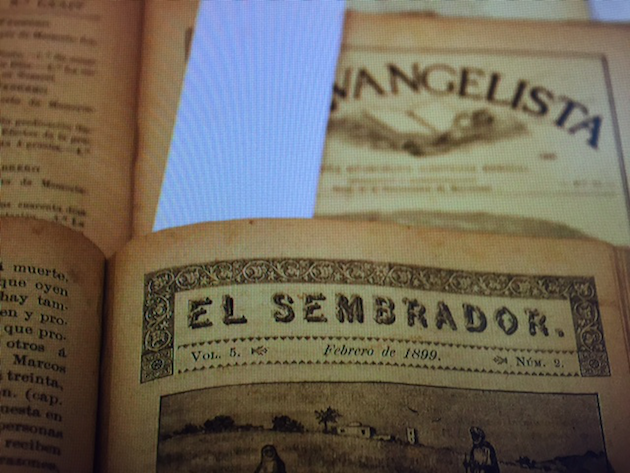 Some of the old evangelistic bulletins in Spanish. / Héctor Rivas

Spain has changed its social and religious landscape enormously in the last 200 years. Evangelical Christians have been sharing the gospel message for many years, but it is only in the time of democracy (after the 70s) where the minority faith group has been totally  free to express its spirituality in the public space. 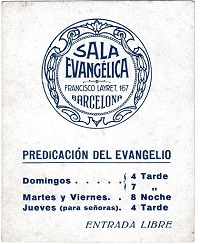 The Evangelical Documental Graphic Archive (AGDE, in Spanish) has been working for 20 years to collect all the evidence of the public presence of evangelical churches in Spain.

Hundreds of documents have been collected during that time. Among them, for example, an issue of the Protestant evangelistic bulletin El sembrador (“The Sower”) from 1899. Or an invitation to a an evangelical church from 1932 – four years before the Civil War started, which would push evangelicals into clandestine meetings. 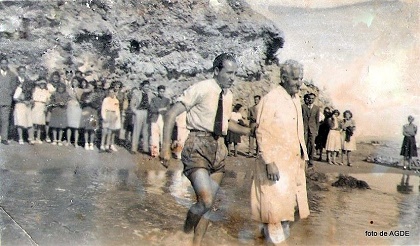 Other historic documents preserved are Sunday School children hymn books, old membership cards of the Baptist Women’s Union or images of pictures of baptisms at the sea. 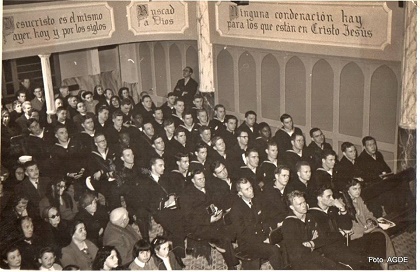 Nowadays, the photographic archive continues to add images to its shelves, covering all kind of events, from concerts to presentations of books or small local gatherings.

A highlight that gets a special coverage is the yearly Evangelical Olympics, in which  dozens of churches compete against each other in several athletic categories (100 meters, high jump, shot put…). 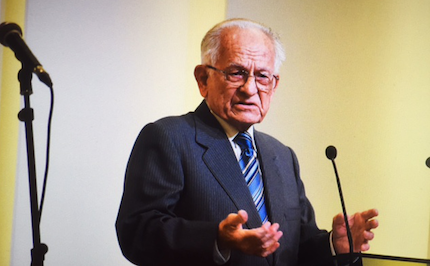 The AGDE recently celebrated its 20 years in an event at a church in Barcelona. Marta Perera, the daughter of founder Josep Perera, explained how his father had a passion to keep materials that fell into his hands, and how he photographed as many events as possible. 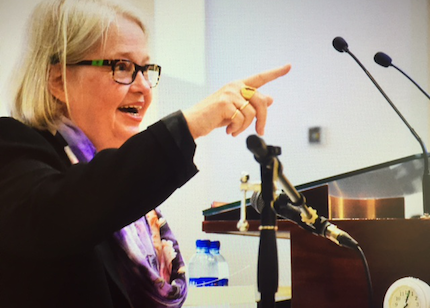 Several historic documents were at display after the event.