The Synod of the Lutheran Evangelical Church approved that every local church will be able to decide about the blessing of homosexual unions. 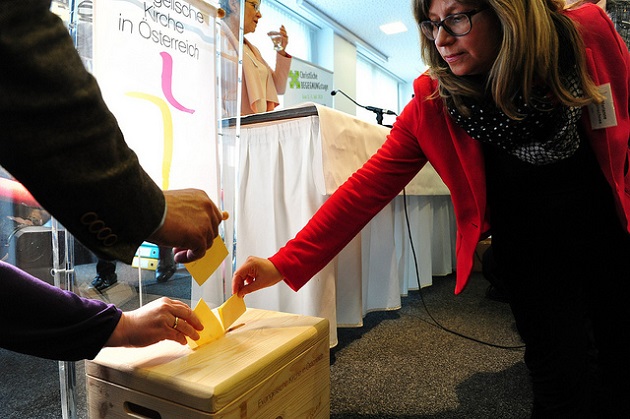 Rumours of a split in the Austrian Evangelical Church (EKÖ) arose after its general Synod approved on March 10 to open the doors to blessing of same-sex marriages.

With a 45-18 vote, the assembly of the Lutheran denomination passed a motion through which homosexual couples will be able to be blessed in a public worship service. The pre-requisite will be the celebration of a previous civil union.

Every congregation will have to decide if they join this new position of the Evangelical Church on marriage. The final agreement says Ministers and lay people will have the right to not take part in the blessing of same-sex unions if this clashes with their conscience.

DEBATING THE DOCTRINE OF MARRIAGE

The decision of the EKÖ is one more step in a difficult debate inside Austria’s Protestantism between the theologically conservative positions of those who believe in the traditional Biblical view of marriage between one man and one woman, and the views of Liberals in favour of opening the Christian marriage to homosexual people.

Christian leaders in the country openly speak of a “rift” that could break the Protestant Church in the future.

“The Austrian law does no longer discriminate against homosexual couples, and the Church should also put love first”, said Rvd. Veronika Obermeir-Siegrist (Linz), according to Austrian news website Glaube.at.

In contrast, the EKÖ’s superintendent of the Higher Austria region, Gerold Lehner, said he could not in good conscience agree to define homosexual couples as “marriage”, because “what the Bible says about this issue is very clear”. 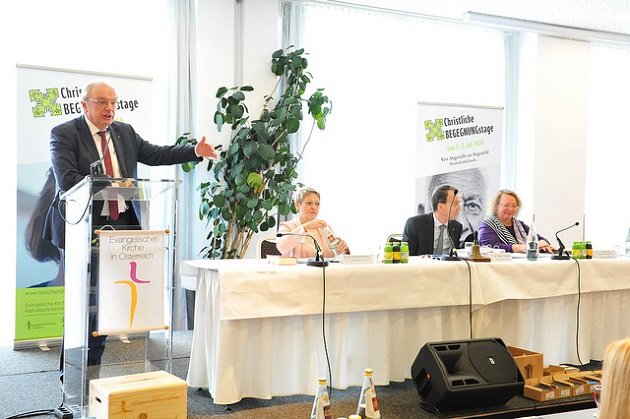 Meanwhile, the head of the Evangelical Church, Bishop Michael Bünker, expressed his satisfaction with the process that lead to the vote, adding that he was “proud of this Church”.

The Austrian Evangelical Alliance (which has members of both free evangelical churches and the Evangelical Church) said it would not comment on “internal affairs” of the EKÖ.

The debate about same-sex marriage inside historic Protestant Churches has caused major debates in other European countries such as France, Germany, Finland, Norway and the United Kingdom.