Spanish politician thanks Protestants for ‘crucial role in history of thought’

Former Minister of Culture and Socialist Party leader in Madrid, Ángel Gabilondo, thanks Protestants for their contribution to the advance of “freedoms.” 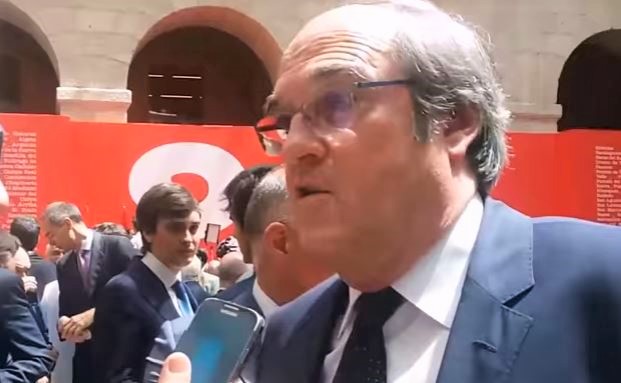 A top Socialist politician in Spain expressed its “congratulations to all Spanish and Latin Protestants”, who are celebrating the 500th anniversary of the Protestant Reformation.

In answers to Pedro Tarquis, Director of Evangelical Focus and Spanish evangelical news website Protestante Digital, the former Spanish Minister of Education (2009-2011) and leader of the Socialist Party PSOE in Madrid, Ángel Gabilondo, expressed its “thankfulness” for what Protestant Christians have contributed to the history of Spain.

“Greetings to all Protestants, (…) who care that much about the Word, about reading and about recreating that Word through the individual faith of every person”, Gabilondo said.

This approach to the Bible, Gabilondo continued, “has been crucial in the history of thought and of Christianity”, because it promoted ideas of personal “freedom.”

The Spanish left-wing politician, who was educated in Roman Catholic schools, said Protestant principles helped to propel religious freedom because it “defended the convictions of everyone.”

“I can only congratulate and even thank Protestants… also from a cultural point of view”, Gabilondo said. Their approach to the Bible helped to “advance hermeneutics and the philosophy of interpretation”, he concluded.

Published in: Evangelical Focus - culture - Spanish politician thanks Protestants for ‘crucial role in history of thought’